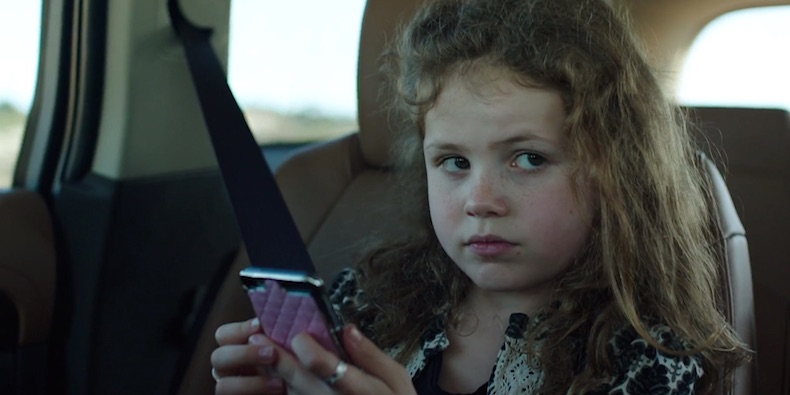 Welcome to Last Week, with links to our favorite stories about film & TV music over the past week (or so), featuring Big Little Lies, Game of Thrones, The Americans, Animals, Being Mary Jane, Nashville…

A gloomy Americans is written all over the cast’s faces

The Americans’ soundtrack has a few recurring characters: Pete Townshend, Yazoo/Yaz, Fleetwood Mac, that eternal symbol of marital strife who helped establish the sound of the show and whose presence means the Jennings are about to shove someone into an automobile.  With the episode “The Midges,” Roxy Music joins the Americans pantheon, and the band picks up its own Americans character on the way: Harbingers of doom. (Source: The AV Club)

Killer Mike and Big Boi were guests on a recent episode of HBO’s “Animals,” playing a pair of rapping foxes. They spit about “hard-knock life on the city streets,” and, at one point, Mike raps about going to war with the pigeon mafia.  (Source: Pitchfork)

The score for “Game of Thrones” is currently being performed on a live tour throughout North America.  At last night’s performance in Las Vegas, the National’s Matt Berninger came out as a special guest, and performed “The Rains of Castamere.” (Source: Pitchfork)

How Does the First-Grader on ‘Big Little Lies’ Have Such Killer Music Taste?

Some theories about the enlightened musical tastes of 6-year-old Chloe and the Big Little Lies soundtrack. (Source: Pitchfork)

Award-winning Music Supervisor Frankie Pine’s work on Nashville sparks a new trend in music made for TV. (Source: Where To Watch)

Our favorite roundup of news from the world of music supervision and sync. (Source: Synchblog)

The songs chosen for Big Little Lies are speaking volumes. The mix of eclectic old-school gems and modern day discoveries are helping to tell the story in ways that a sweeping orchestra only dreams of. (Source: Decider)