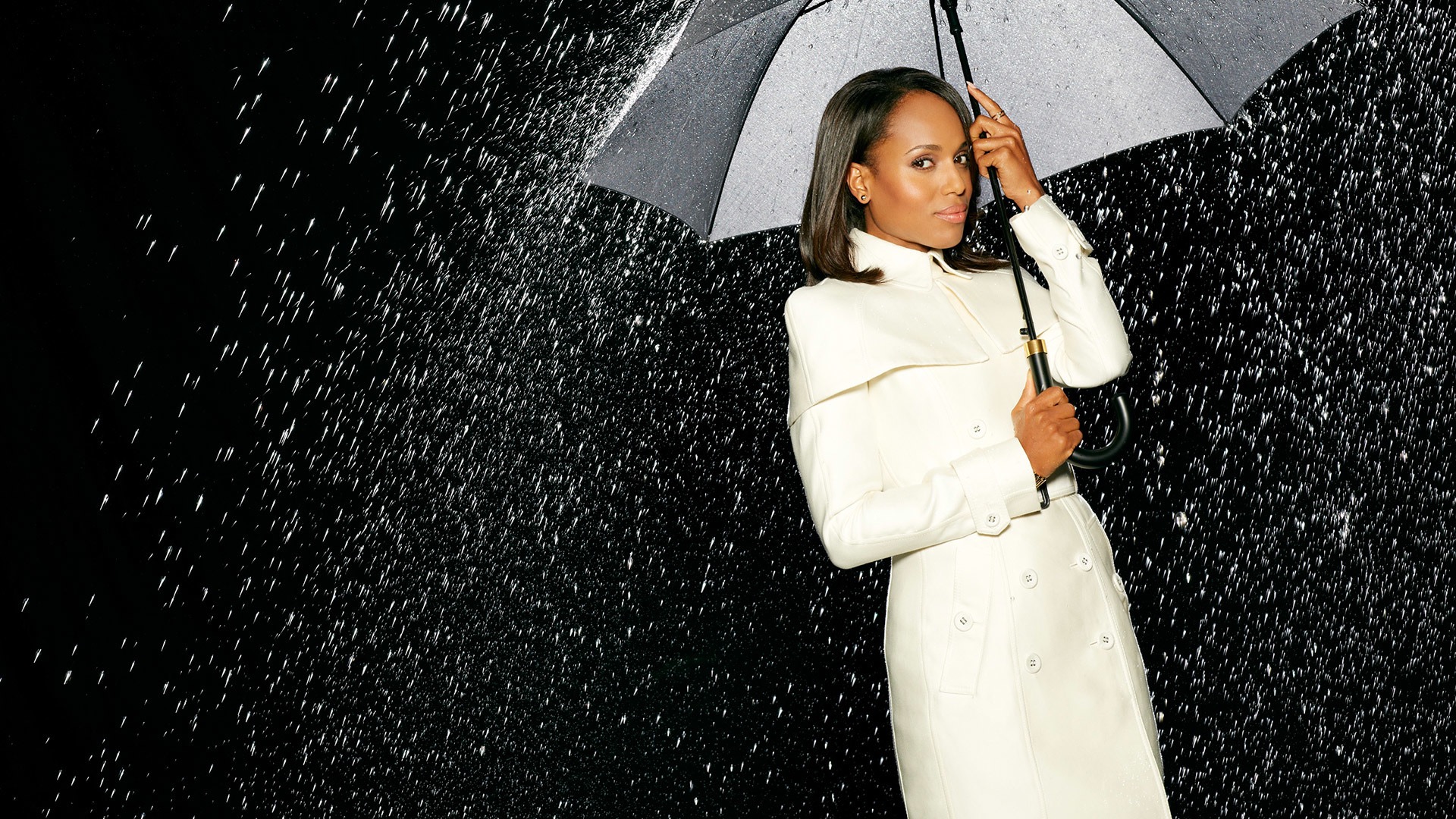 Celebrate the 100th episode of Scandal with a look back at some of the best music moments from the last 99.

Olivia’s (and Eli’s) classic record collection has taken us on a spin through some of music’s greatest talents. Here are some of the Tunefind fan favorite songs from the past 99 episodes of Scandal. 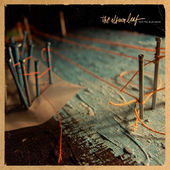 The Light
by The Album Leaf

from Season 1 · Episode 6 · The Trail
Fitz & Olivia’s theme. Liv and Fitz in the hallway, then on Liv’s couch. Again in S2 during Fitz’s eulogy for Pastor Drake, and S3 when Fitz tells Olivia about his dream of a house in Vermont. 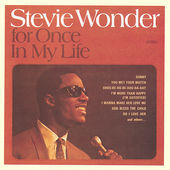 I Don’t Know Why
by Stevie Wonder

from Season 2 · Episode 14 · Whiskey Tango Foxtrot
After the toast, Fitz and Olivia duck into the closet. 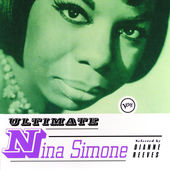 Wild Is the Wind
by Nina Simone

from Season 3 · Episode 4 · Say Hello to My Little Friend
During the funeral service. 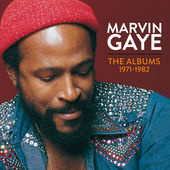 from Season 4 · Episode 1 · Randy, Red, Superfreak and Julia
Olivia enjoys glass of wine as she relaxes on a secret beach of an island; Jake comes over, they embrace and kiss. 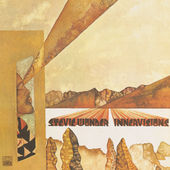 Don’t You Worry ‘Bout a Thing
by Stevie Wonder

from Season 4 · Episode 9 · Where the Sun Don’t Shine
Liv puts on her favorite album for Jake and they dance; later Jake comes back to find Liv missing. 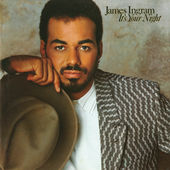 from Season 5 · Episode 3 · Paris is Burning
On the balcony of the White House, Mellie and Fitz have a deep conversation and manage to apologize to one another. 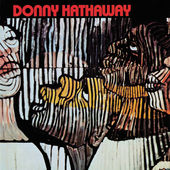 A Song for You
by Donny Hathaway

from Season 5 · Episode 8 · Rasputin
Eli tells Olivia that he’s being hunted by his “sons” and he has given her everything she’ll need to survive in the event of his death. 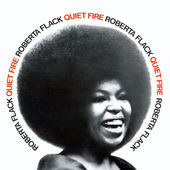 Will You Still Love Me Tomorrow
by Roberta Flack

from Season 5 · Episode 8 · Rasputin
Fitz asks Liv to tell him she wasn’t the one who helped her father escape. Their voices are drowned out by the song. 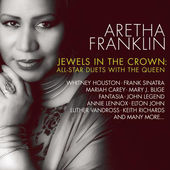 from Season 5 · Episode 14 · I See You
Abby fires Cyrus and Fitz asks Abby to join him for a drink; Olivia notices Jake used the same in with her as Vanessa; Huck deletes Javi’s videos. 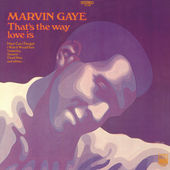 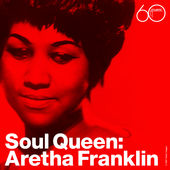 Let It Be
by Aretha Franklin

from Season 6 · Episode 9 · Dead in the Water
Quinn hugs Huck when he finally wakes up; Olivia takes Fitz’ advice and goes to Abby, she sits next to her on a bench as Abby begins to cry.

Check out the full list of songs from Scandal on Tunefind.