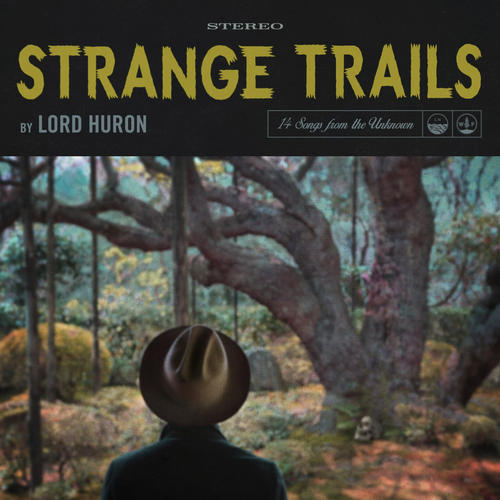 “The Night We Met” by Lord Huron, heard on 13 Reasons Why, tops Tunefind’s list of most popular TV Songs last week.  The Netflix drama arrived last Friday and viewers have been racing through the gripping series in a binge-fest. Last wee’s top song played as Hannah and Clay danced, underscoring the the couple’s relationship and tragic end.

13 Reasons Why has released two official soundtrack albums, but they barely scratch the surface of the excellent music used across the series. Check out our interview with Music Supervisor Season Kent for some behind-the-scenes info about the music featured in 13 Reasons Why.

At Tunefind we’re tracking over 70 songs that have appeared in 13 Reasons Why, listed by episode.

〉Listen now: The Night We Met by Lord Huron

〉Read our interview with Season Kent, Music Supervisor for 13 Reasons Why.

〉Check out the entire 13 Reasons Why soundtrack