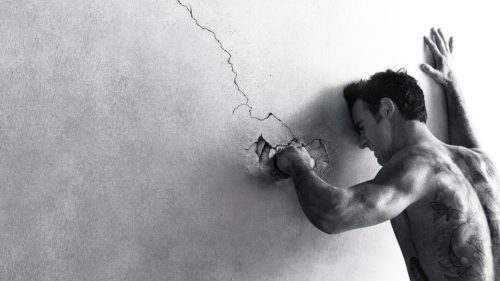 A quick roundup of what to watch on TV over the next week, with upcoming premiere dates for returning favorites, like The Leftovers and VEEP, plus new shows we’re excited about, like Famous in Love and Girlboss. And links to their soundtracks, of course.

Premiere of Season 3, the final season.

Spring premiere of the final season.

From the team behind Pretty Little Liars, and featuring the work of music supervisor Chris Mollere. Life changes for ordinary college student Paige after she auditions for a movie and lands a role in the big-budget blockbuster. The newfound fame turns Paige into Hollywood’s new “it” girl, forcing her to navigate the highs and lows of celebrity life — all while trying to balance her college workload.

Inspired by Sophia Amoruso’s best-selling book, this series follows the rise of Amoruso’s multi-million dollar fashion empire, Nasty Gal. Britt Robertson plays the starring role of Sophia, a rebellious, broke anarchist who decides to start selling vintage clothing online. As her passion — and retail fashion empire — begins to grow, Sophia unexpectedly becomes a businesswoman, who starts realize the value (and difficulties) of being the boss of her own life.