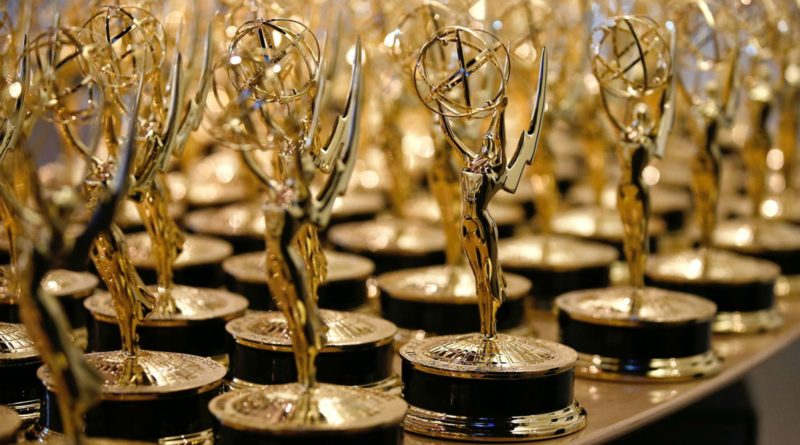 The Television Academy will award the first ever Emmy for Music Supervision this September, finally fully recognizing the role of music in creative storytelling. While composers have long had a chance at Emmy recognition, this is the first year the Academy is acknowledging the important role of licensed music.

Congratulations to the historic first nominees in this new category, announced July 13th: 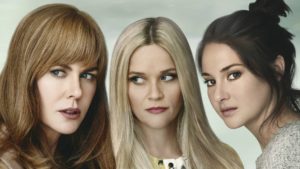 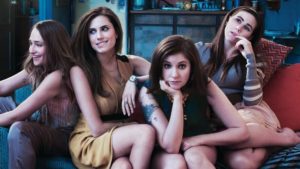 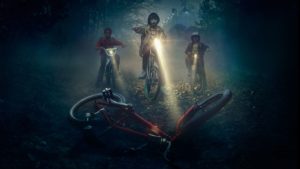 The Guild of Music Supervisors was key in the creation of this new award category, conducting a multi-year effort to raise awareness and educate the Television Academy about how the role of music – and music supervisors – has changed over the past decade or so. Music Supervisors first became voting members of the Academy in 2015, followed by the announcement of the new Music Supervision category in January 2017.

Per the Television Academy, the award honors “exceptional creative contributions to a program through the use of music, including the narrative impact of lyric-based songs, both original and pre-existing, the use of instrumental source music, and on-camera musical performances.”

There were 90 shows on the ballot for Best Music Supervision, which is a testament to the rich use of music across shows in this era of Peak TV. Ultimately, the five nominees for this category were selected by the music peer group of the TV Academy.

This year’s Emmy Awards will be held on Sept. 17 and will be hosted by Stephen Colbert, host of CBS’ The Late Show.

And, of course, you can access the full music lists from each of the nominated shows on Tunefind.

4 thoughts on “First Ever Emmy Nominees for Music Supervision”