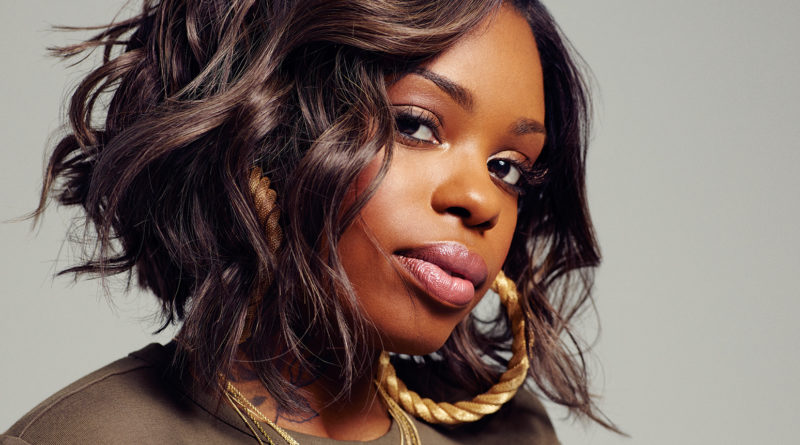 For the second week in a row, HBO’s Insecure delivers our top TV song of the week. This time it’s F.D.N by Dreezy, featured in the second episode of season 2.

This marks more new music being featured on Insecure, which is part of the fun for Music Supervisor Kier Lehman. Original songs by Leikeli47 and Kari Faux have been featured in the first two episodes, along with Jorja Smith‘s “February 3rd,” which will be on Jorja’s upcoming album, scheduled to be released late summer/early fall.

“TV and soundtracks are ways of discovery that are becoming more and more prominent. It’s a fun and exciting part of the job for me to get to expose artists to new audiences. We want to be a place for artists that wouldn’t have this opportunity for exposure to come to and have fans connect with through the scenes,” Kier tells Vulture.

We can look forward to new music from TT The Artist (check out episode 203), Bryson Tiller, Jazmine Sullivan, BOSCO, and Miguel across the rest of this season of Insecure. Many of the songs will be included on the show’s soundtrack for this season, being released by RCA.

Don’t worry. With Insecure featuring all these new tracks that are hard to find, we’re working with Kier and his team to make sure we have all songs listed on Tunefind the night each episode airs.

〉Get the full list of songs featured in Insecure

〉Like what you hear? Check out other projects by Music Supervisor Kier Lehman