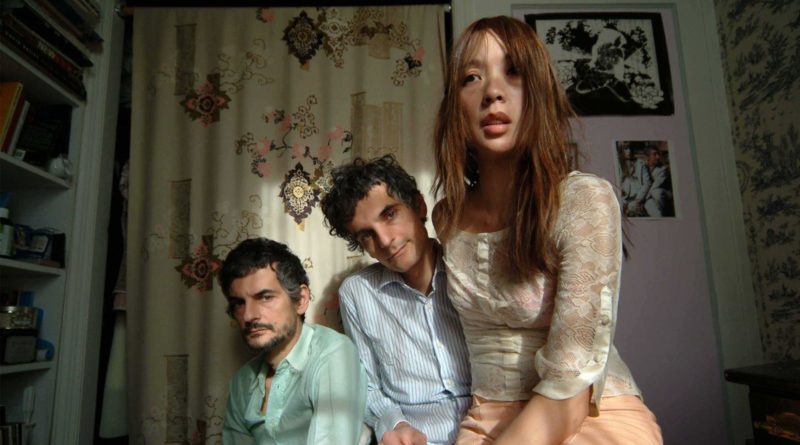 Cult hit show Rick and Morty brings us our top song on TV last week, with Blonde Redhead’s “For the Damaged Coda” closing out episode 307.

For the Damaged Coda (Extra Track)

Dozens of Rick's and Morty's float dead in spac…

This dream poppy tune serves a great backdrop to the fallout from another of Rick and Morty’s intergalactic mishaps. Blonde Redhead has had their music featured in other tv shows, including Grey’s Anatomy, Stalker, and a few placements in NUMB3RS.  Diehard fans of Rick and Morty will recognize this particular song from the end of the penultimate episode of season 1.

Airing on Adult Swim on Cartoon Network, Rick and Morty is the brainchild of Justin Roiland and Dan Harmon. They are heavily involved in the selection of all the licensed music featured. Composer Ryan Elder writes all of the original score featured throughout the show.

The distinctive sound has made Rick and Morty one of the top shows on Tunefind right now, with fans collaborating together to research and identify the music. If you’re a Rick and Morty fan, you can join in the fun on Tunefind.

〉Listen now: For the Damaged Coda by Blonde Redhead

〉More music from Rick and Morty