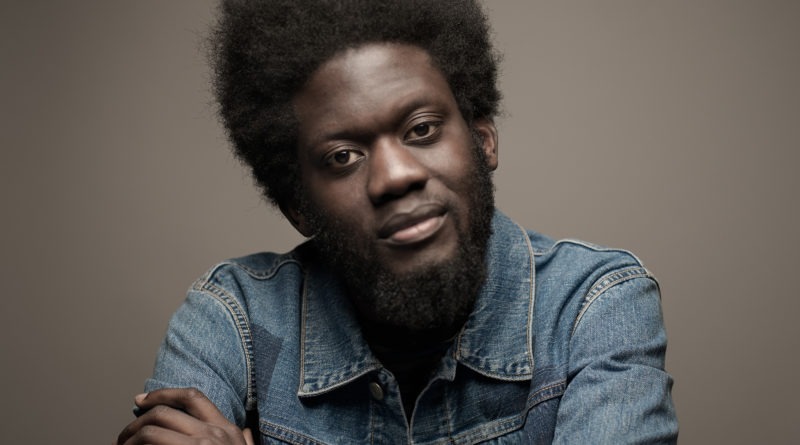 Michael Kiwanuka’s smooth and soulful tones bring us our top TV song last week, with the title track off his last album “Love & Hate,” featured in last week’s episode of Suits on USA.

Donna pours herself a glass of wine and calls M…

The song does double duty in the episode, appearing twice. First as Donna calls her ex, Mark. Then during the end montage as Paula and Harvey celebrate their 2 month anniversary, and as Donna and Lewis meet up with their respective exes. It’s prime exposure that struck a chord with viewers and had them hunting down the song on Tunefind.

Of course, Kiwanuka first came on our radar with his song “Cold Little Heart,” which was used over the opening credits for HBO’s hit series Big Little Lies earlier this year.

The song set the tone perfectly for the murder mystery set in the seemingly bucolic and peaceful California coastal town. Big Little Lies also garnered music supervisor Sue Jacobs an Emmy nomination in this first year of awards in that category.

A soul singer from North London, Kiwanuka has struggled with mainstream exposure and radio play – the original version of “Cold Little Heart” clocks in just under 10 minutes long – but has found success in the world of TV sync.

“With TV becoming more like cinema, they’re looking at music like the way Tarantino would, devoting a long portion of a song to a long, slow scene. So they put it on their shows that people tune into and they get to hear your music but they actually have to sit and listen to it,” Kiwanuka tells Forbes. “The world’s so fast-paced, but when you’re watching something, people are forced to listen to it. And if they don’t like it, they don’t like it, but at least they listen to it.”

This sync exposure has generated a big uptick in truly engaged fans for Kiwanuka. Big jumps in sales, stream, social media followers, Pandora station adds and even radio plays can all be linked back to his high profile placement on Big Little Lies. Not to mention prime syncs like this end montage in Suits.