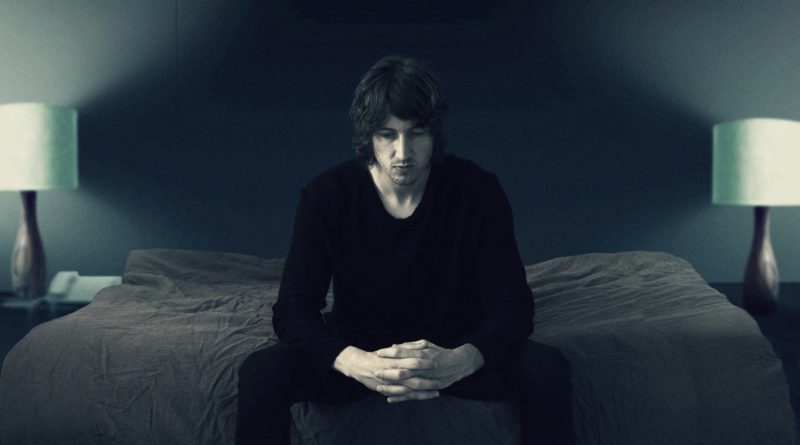 The mid-season finale of Suits featured just one song, but it was a big one. Aussie singer-songwriter Dean Lewis’s song “Waves” played over the montage at the end of the episode.

Jessica and Harvey ponder how to spin removing …

That climactic final placement in Suits is always a powerful moment for artists, where their song is featured over a series of scenes and really has time to shine. This one was especially prominent, with the long break until the second half of the season returns and a big romantic moment between two key characters.

The song also got a boost from being featured in So You Think You Can Dance during this same week.

This is not the first time “Waves” has hit our charts. Earlier this year the song was featured in Riverdale and in Shadowhunters, both of which really resonated with fans and had them hunting down the song.

About “Waves” Lewis has said, “I came up with that song in about a day, sitting in an apartment in London. I was in the UK, writing and recording, living the dream basically, and I was wondering why I wasn’t enjoying myself, thinking how weird the whole thing was. ‘Waves’ flowed from that feeling: ‘Why can’t I enjoy this!’ Next day I travelled to this beautiful little studio in the English countryside and recorded the song in one session. Funnily enough, ever since, I’ve been enjoying everything a whole lot more!”