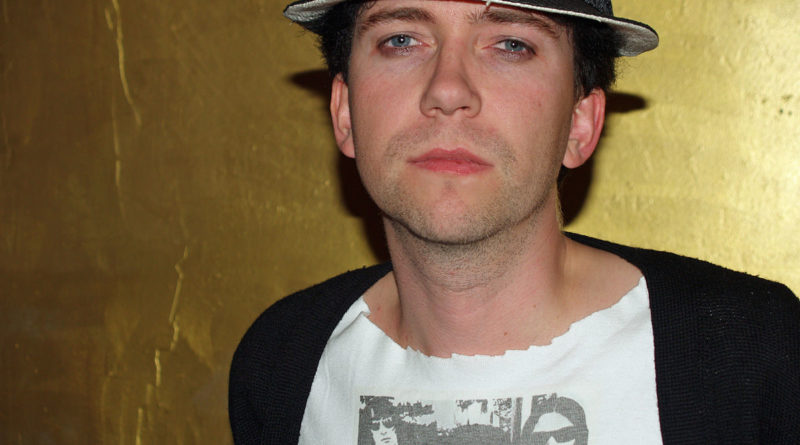 Wagner’s breathy vocals are paired with a pulsing beat, perfectly evoking the dark, futuristic vibe of this cyberpunk thriller. It’s a fitting call back to Blade Runner, since White Zombie’s lyrics famously reference the Philip K. Dick novel that inspired that film.

Perhaps best known as one half of The Raveonettes, Wagner contributed two songs to the soundtrack of Netflix’s latest hit show. The other is a cover of R.L. Burnside’s “Let My Baby Ride,” featured in the pilot episode. Wagner’s version is also trending on Tunefind as viewers binge watch the adaptation of the novel by Robert K. Morgan.

Kovacs gets high and walks the streets looking …

The Altered Carbon soundtrack album was released on February 9th and features original score by composer Jeff Russo, Wagner’s two covers, plus Renee Elise Goldsberry’s cover the Johnny Cash’s “Aint’ No Grave” from the finale episode.  Tunefind has your breakdown of songs featured in each episode of Altered Carbon.

Other trending songs from Altered Carbon:

Kovacs looks out the balcony, gets tattooed, an…

A beaten Alice falls onto Kovacs as he enters t…

After being held captive and tortured at a virt…