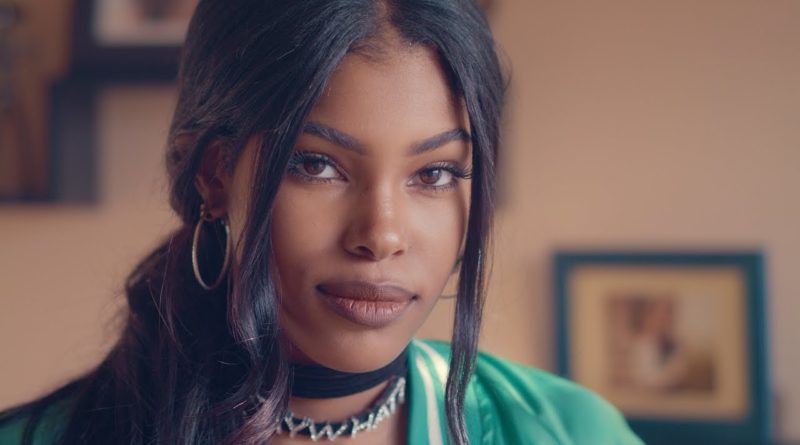 CBS may have just pulled the plug on Code Black, but the music continues to resonate with viewers. Another original recording from the series takes the top spot on our chart last week.

You Are Not Alone

A new take on a Mavis Staples classic from former X Factor contestant and actress Diamond White, Code Black has had a series of new songs they have recorded and released just for the show. John Ondrasik from the band Five for Fighting has recorded a few tracks for the show, including this one, which was in last month’s THR/Billboard Top TV Music chart.

by John Ondrasik of Five For Fighting

〉Listen now: You Are Not Alone by Diamond White

One thought on “Top TV Song Last Week: You Are Not Alone by Diamond White”