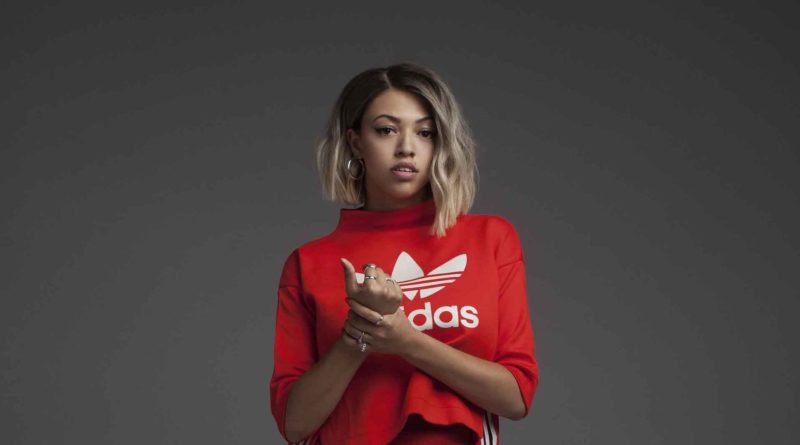 HBO series Insecure takes the top spot again this week with the Jarreau Vandal Remix of ‘Sober’ by Mahalia.

Issa throws out her old stuff.

“It’s great to see which tracks people really connect with,” says Insecure Music Supervisor Kier Lehman. “This one is a great track and comes at a very pivotal moment for Issa where she’s finally starting to take more control of her life.”

About the song, Mahalia told The Fader: “I’ve been in a couple relationships where I just felt like I was so blinded by love, I couldn’t see what they were doing to me. Alcohol is the one thing that always brought my emotions to the surface. ‘Sober’ is about the wake-up. The realization. That moment when you finally understand that it was all bullshit.”

The UK-based teen soul-pop phenom wrote her first song at age 8 and was signed by a major label at 13. But Mahalia took her time, finishing school and letting her music develop. She also did a stint on the big screen, acting in Noel Clarke’s film Brotherhood.

‘Sober’ was released as Mahalia’s debut single in July of 2017. Her velvety voice and smooth style recall Erykah Badu and Lauryn Hill, two key influences for the singer-songwriter.

“The original version of this track is wonderful,” said Lehman. “But we went with the [Jarreau Vandal] remix here because we loved how it helped keep the energy of the show moving and the driving beat also reflected how Issa is making big moves.”

Dutch DJ and producer Jarreau Vandal has been producing since he was a teenager. He learned the ins and outs of audio production from his grandfather, a Dutch folk music producer. Vandal’s uptempo remix of ‘Sober’ dials up the bass and drums to give the song a sense of urgency and purpose.

Fans of the remix of ‘Sober’ can also check out the original version of the track, plus an acoustic version that takes the song in a much more sombre, contemplative direction.