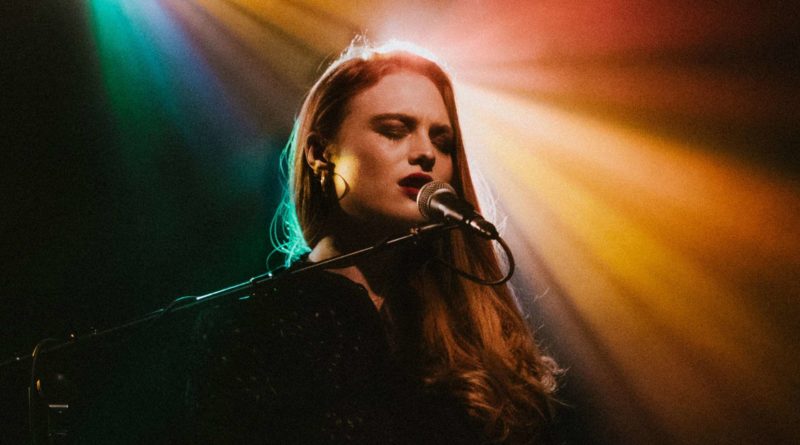 The Top TV song was featured in a popular medical drama television show, but which one? The Resident or Grey’s Anatomy? How about both. The alternative/indie Yeah Yeah Yeahs hit was covered and placed in both shows that aired last week.

The Resident aired on Monday, February 4th, featuring ‘Maps’ by Freya Ridings at the moment of truth. A transplant patient has undergone multiple organ transplants, including both lungs. The surgeons test her lungs in the OR, suspense heightens as the procedure is being live streamed to medical students who’ve followed this patient’s story through it all.

On the following Thursday, Grey’s Anatomy also featured the cover track by Ridings. Meredith talks to the emotional boyfriend of a patient, encouraging him to fight for her and himself. The somber tone of Freya’s voice follows the scene change to Catherine’s recovery–from previously blogged surgery– and her struggles.

‘Maps’ was released by Yeah Yeah Yeahs in 2004 on their debut full-length album, Fever to Tell. This song is about the relationship between Liars frontman, Angus Andrew, and Yeah Yeah Yeahs lead singer, Karen O.

Freya Ridings, 23-year-old singer-songwriter from London, is best known for her 2017 self-released single ‘Lost Without You,’ a pop ballad about a life-changing moment of regret. The song peaked at number nine on the UK Singles Chart. She performed the song live on the BBC Sports Personality of the Year Awards show in 2018 and also on The Greatest Dancer in 2019.

Ridings’ debut single ‘Blackout’ premiered in May 2017 and received international radio support and editorial support on Spotify. Her second single ‘Maps,’ was released the next month. The spine-tingling cover of the classic Yeah Yeah Yeahs hit further opened the doors for Freya.

After releasing a live album in September 2017, Freya embarked on her first full headline tour in the UK. She continued on the road, supporting acts such as Tears for Fears, Tash Sultana, and Lewis Capaldi.

Freya Ridings broke Tunefind history, being the first Top TV Song featured in two shows within the same week. She’s been featured on The Resident multiple times, Suits, The Royals, and many others.

〉Listen now: Maps by Freya Ridings featured on The Resident

〉Full list of songs featured in the The Resident soundtrack