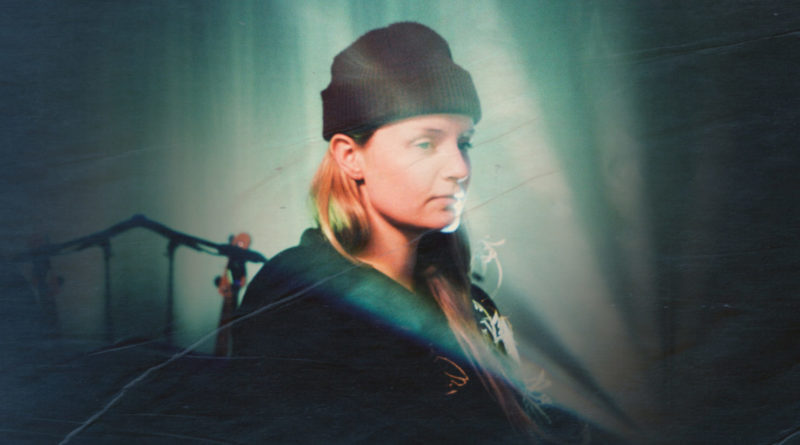 Charlotte Day Wilson’s ‘Work’ is an R&B gospel-tinged track off the artist’s second EP, released in 2016. The melancholy organ tones and and smooth vocals add another note to Euphoria’s genre-spanning soundtrack.

Featuring an average of 15 to 20 songs per episode and a large and active following on Tunefind, Euphoria’s music supervisor Jen Malone (The Resident, Creed II, Atlanta) is “happy people are digging [the music].”

Malone told W Magazine, “I have an amazing coordinator, Candice [Meade]. We work very closely with clearance because with music supervision it’s not just finding cool songs and putting it in the show. You can find the best song in the world, but if you can’t clear it, you can’t use it.”

According to Fader, Malone gave insight to what fans can expect for the upcoming episodes, “There’s some very unexpected songs that are in scenes that you wouldn’t really think of and I think it’s just going to keep surprising the audience with the music and also just continuing to expose some of the up-and-coming artists to a new audience.”

Plus, of course, more of the original score by series composer Labrinth, whose unreleased tracks have also been extremely popular with fans who are hoping for a soundtrack album.

Charlotte Day Wilson self-released her first EP Palimpsest in 2012 while living in Halifax, Nova Scotia. Following a few single releases, she released her second EP, CDW in 2016 featuring the top tv song, ‘Work.’ This track was nominated in 2017 for the SOCAN Songwriting Prize, an annual competition recognizing the best Canadian emerging artists. Wilson released her third EP, Stone Woman, in 2018.

Wilson’s music video for ‘Work’ was directed by cinematographer Fantavious Fritz and won the 2018 Prism Prize. After winning, Wilson and Fritz announced that the prize money would be used to create a special grant program for emerging female video directors.