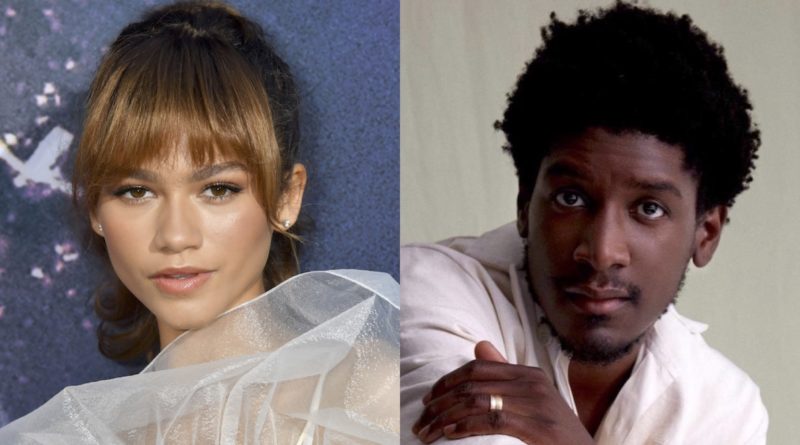 It’s no surprise that HBO’s Euphoria has taken top TV song again. Euphoria season 1 wrapped on Sunday and ended as strongly as it started. The season finale featured a closing musical number of sorts, reminiscent of a music video, from show composer Labrinth and series star Zendaya. Paired with chaotic visuals, the chanting rhythm follows Zendaya’s character, Rue, through a stumbling sequence of her relapse.

Rue’s body lifts from her bed and struggles to make her way through the hallway. She embraces members of her family before falling into a crowd of hands holding her up. A choir joins in and performs a step-like dance routine. A disoriented Rue is pushed and pulled through the choreography like a rag doll. The musical number continues as she staggers up a pile of people before one final fall. The song ends with a lyrical goodbye and the menacing phrase “until then.”

Euphoria music supervisor Jen Malone gave some behind-the-scenes details to Complex explaining, “The musical number was a huge undertaking. We originally had another song but Sam [Levinson, show creator] heard Lab’s ‘All For Us’ and absolutely fell in love with it and it has been a theme throughout the whole season.”

Malone elaborates on the process of creating this special track, “In addition to Zendaya doing the lead vocals, Sam wanted a marching band and choir on the track so we had to set up the pre-record. We took Lab’s track and ‘sweetened it’ by working with a music contractor who did a marching band arrangement of the song. After the demo was approved, we went to the studio and started with recording percussion, then brass, then winds, then a choir came in to do their parts to complement Z[endaya]’s vocals. Every instrument you hear is live, no synths.”

It was quite an experience for Malone and the Euphoria team, “It was an all-night shoot—which our amazing crew was used to, but I was dying around 4AM,” Malone confessed. “Helping to execute Sam’s vision for this musical number is something I’m extremely proud of and so happy everyone finally gets to see and hear it!”

〉Listen now: All For Us by Labrinth and Zendaya

One thought on “Top TV Song Last Week: All For Us by Labrinth and Zendaya”