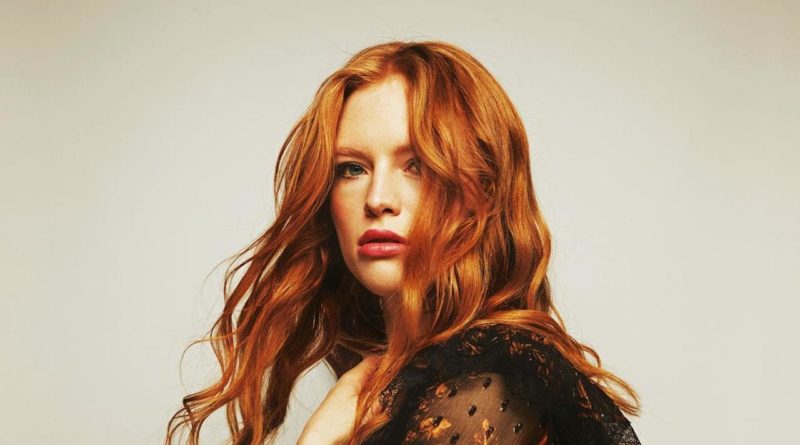 After taking top tv song last week, Starz series Power has done it again. The second episode earns the top spot on our most popular songs list with a song that’s been a sync standout.

Spoiler alert! This haunting track from Freya Ridings plays during Angela’s funeral. After thinking Angela (played by Lela Loren) died at the end of season 5, the season 6 trailer revealed that she was, in fact, still alive. However, it also teased the potential of her demise by the end of this season. Power delivered this event quite early on and set the mood with the lingering ache of this song.

Power has taken back-to-back top TV songs these last two weeks, including Miguel’s ‘R.A.N.’ from the premiere episode and now ‘Lost Without You’ from the second episode.

Freya Ridings has had great success in sync and is no stranger to the top spot on Tunefind’s chart tracking the most popular songs on TV. A breakout moment last summer on the UK’s music-heavy reality show Love Island put Ridings was on the radar. The emerging artist achieved mainstream chart success in the UK following the high profile placement.

In February of this year the young singer songwriter claimed top TV song spot on Tunefind when Ridings’ cover of ‘Maps’ was featured in two popular shows in the same week: Grey’s Anatomy and The Resident. ‘Maps’ was released by Yeah Yeah Yeahs in 2004 on their debut full-length album, Fever to Tell. The song is about the relationship between Liars frontman Angus Andrew and Yeah Yeah Yeahs lead singer Karen O.

A hymn to lost love and regret, ‘Lost Without You’ explores the feelings of exposing deep-rooted pain and coming to terms with what it means to try to move on. The 24 year old British singer/songwriter started writing music when she was 9 years old and performed for the first time at age 11 at an open mic. Ridings continued on in music to the BRIT school and has been touring in the UK and US relentlessly. She is currently touring with Hozier throughout the United States and Canada.

〉Listen now: Lost Without You by Freya Ridings

〉Top TV Song: Lost Without You by Freya Ridings

One thought on “Top TV Song Last Week: Lost Without You by Freya Ridings, from Power”