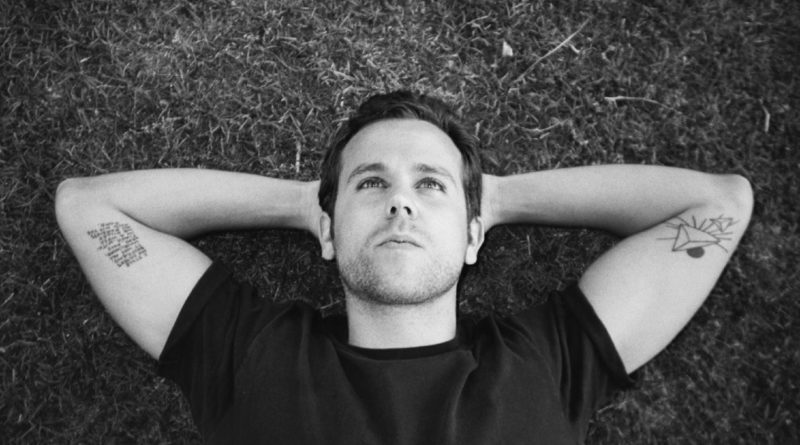 Our last top song for 2019 goes to the very last song from USA hit series Mr. Robot. After having the most popular TV song last week, Mr. Robot has taken top spot again for one final time.

Elliot enters the theater and watches the screen.

‘Outro’ was released in 2011 as the final track on M83’s sixth studio album, Hurry Up, We’re Dreaming. The album received a Grammy nomination in 2013 for Best Alternative Music Album. The track evokes nostalgia and triumph, an appropriate vibe for the series end of Mr. Robot.

M83 formed in Antibes, Alpes-Maritimes and is currently based in L.A. Anthony Gonzalez, the primary member, vocalist, songwriter, multi-instrumentalist and record producer initially formed the band as a duo with Nicolas Fromageau. They released eight albums and two soundtracks before parting ways after touring their second album Dead Cities, Red Seas & Lost Ghosts.

Gonzalez continues recording solo and with guest musicians. M83 is signed to Mute Records and released their most recent album, DSVII in September 2019.

Hurry Up, We’re Dreaming, featuring top song ‘Outro’ is Gonzalez’s first double album and a dream project for him. He shared with Exclaim back in 2011, “I wanted to make a very eclectic album but also something not too long. Making a double album was a dream of mine for a long, long time and I felt ready to make this move.”

Gonzalez wrote the album like a soundtrack to an imaginary movie. He used different ambiances, atmospheres, tempos and orchestrations. Gonzalez continued, “When I make an album it’s always about nostalgia, melancholy in the past and memories.”

M83 has been involved in sync from the beginning of their career. They composed the soundtrack for Oblivion in 2013, co-written with Joseph Trapanese. They’ve been featured on soundtracks for films like Divergent, Insurgent, and The Fault in our Stars. They’ve also been featured on television shows like Revenge, Gossip Girl and The Vampire Diaries.

‘Outro’ was featured in the 2014 remake of The Gambler and was the theme song for British-Franco-Canadian drama Versailles. The track was also placed in the snowboarding documentary The Art of Flight.

〉Full list of songs featured in the Mr. Robot soundtrack