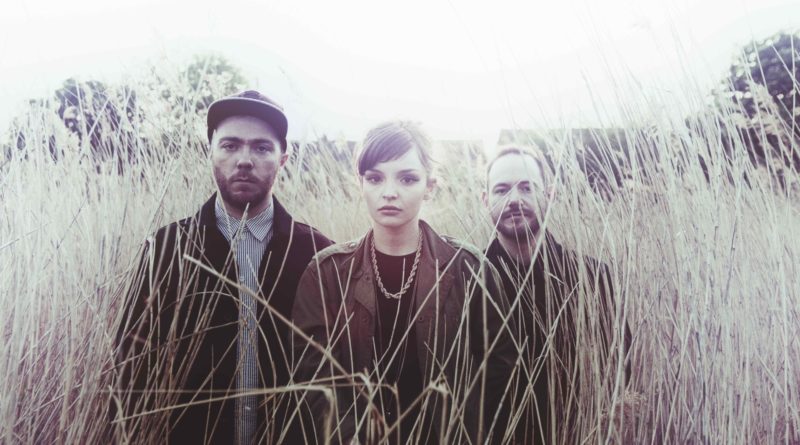 Opening, Polo turns up at the party.

‘Forever’ appears in multiple episodes of the season, weaving together different character perspectives during the post-graduation party. The party is where season 3’s main crime takes place. SPOILER: This season follows the five months leading up to Polo’s death and highlights the potential suspects along the way through the central focus of the party.

Chvrches released ‘Forever’ on May 25, 2018 by Virgin EMI Records and Goodbye Records. ‘Forever’ has received over 160K global plays on YouTube in the past month. Notably, a majority of those follow the latest season release of Élite. ‘Forever’ has had multiple appearances in the Top 100 on the Spanish iTunes sales chart.

Chvrches formed in Glasgow, Scotland back in 2011. Lauren Mayberry, Iain Cook and Martin Doherty came together to create a sound incorporating indie pop, synth, and electronic dance. In 2013 Chvrches released their EP, Recover, followed by their debut studio album, The Bones of What You Believe.

In the same year, BBC’s Sound of 2013 list ranked Chvrches at #5. Two years later, Chvrches released their second album, Every Open Eye.  Their third album, Love Is Dead, was released in 2018 and includes top song ‘Forever’. Love Is Dead was co-produced by pop producer Greg Kurstin. The band collaborated with Eurythmics’ David Stewart and The National’s Matt Berninger.

“It’s the most pop stuff we’ve done and also the most aggressive and vulnerable at the same time,” Chvrches frontwoman Lauren Mayberry shared with Entertainment Weekly on working with Kurstin. She continued, “If it’s going to be more pop it should be more aggressively pop—there’s no doing things in half measures. It was nice to not be second guessing ourselves.”

Love Is Dead debuted on the UK Albums Chart at #7 and sold nearly 12,000 copies in its first week of release.

Chvrches has had placements on Netflix’s The Politician and Baby, MTV’s Catfish: The TV Show, CW’s Legacies, Freeform’s The Bold Type and many others. The band has also been part of soundtracks for The Hunger Games Mockingjay Pt. 1 and the video game Death Stranding.