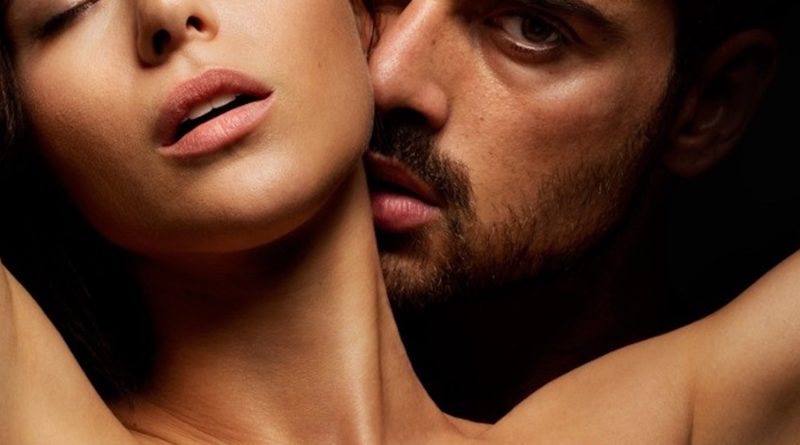 The 365 dni theme, ‘Feel It,’ and three other songs are sung by multi-talented male lead actor Michele Morrone. Morrone plays Don Massimo Torricelli, a member of the Sicilian Mafia. Massimo imprisons Anna-Maria Sieklucka’s character, Laura Biel. Obsessed with Laura after seeing a vision of her as he hovers near death, Massimo gives Laura 365 days to fall in love with him.

365 dni arrived February for the UK and Ireland and immediately had audiences hot for the sultry soundtrack. Released more widely on June 7th on Netflix, now the rest of the world can see – and hear – what has audiences all aflutter.

In addition to ‘Feel It’, Michele Morrone sings ‘Watch Me Burn’, ‘Dark Room’ and the now iconic ‘Hard For Me.’ All four songs are from Morrone’s album Dark Room, released on Valentine’s Day, in time for the UK/Irish premiere of 365 dni.

During the 365 Days title card, there’s a view of the Adriatic Sea and Morrone can be heard singing ‘Hard For Me.’ The now infamous shower scene is soundtracked by the Morrone’s bass-centric track ‘Watch Me Burn.’ There’s just no escaping Don Massimo.

In addition to the songs by Michele Morrone, the 365 Days soundtrack features over 30 songs from a wide range of artists like Everybody Loves an Outlaw, Robin Loxley, and Malo. There’s also unreleased original score by composers Michal and Mateusz Sarapata.

Trailer; (repeats) In the bathroom, Laura and M…

by Everybody Loves an Outlaw

4:03 Opening, Massimo and his father are shot d…

41:25 Laura has dinner with Massimo and calls …

The Time of Our Lives

by The Venice Connection

Despite a score of 0% on Rotten Tomatoes, 365 Days is an undeniable success. Given the audience frenzy – and that big cliffhanger ending – a sequel is planned, but has been delayed due to the COVID-19 pandemic. Maybe more Michele Morrone music? We’ll have to wait and find out.

If the anticipation is too much for you, there’s always book two in Lipinska’s trilogy: Ten dzień, or This Day in English. Unfortunately, the books have not yet been published in English. You’ll need to brush up on your Polish, or find one of the unofficial English translations online. At least it will be easier to hide the steamy cover.

One thought on “Fan Favorites: Most Popular Songs from 365 Days”