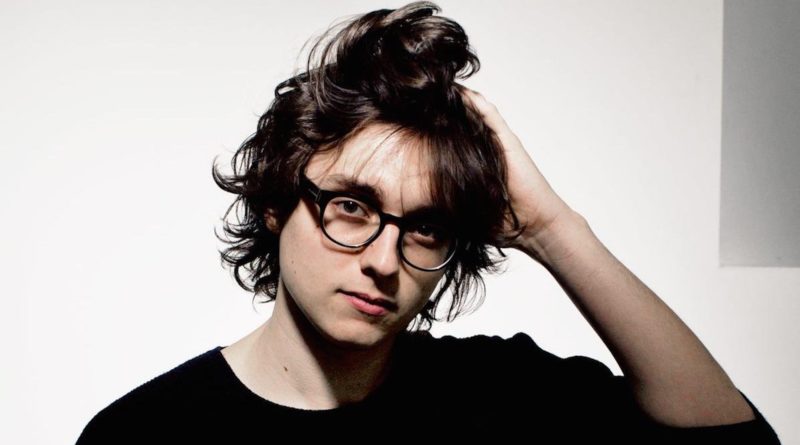 Back at the top again, Power Book II: Ghost featured the most popular TV song last week. The sequel to Starz hit Power featured a dark alternative track from a New York singer/songwriter during an emotional scene.

No spoilers here: we’ll only share that Elliot Moss’s haunting voice is heard in the cemetery.

“It took two weeks to find this record,” music supervisor Derryck “Big Tank” Thornton shared with Tunefind. “Elliot’s voice, tone, and emotion just felt like it could score the funeral. I’m just happy he made this song, I feel like it was a perfect fit.”

Moss told Purple Sneakers, “’99’ was one of those songs that materializes so quickly that your mind sort of purges the writing process. It felt like a singular stretch that started when that opening line popped into my head.”

“The song is about facing hard truths, particularly ones that have a lot hinging on them,” continued Moss. “When I wrote it, I was running into something that I wanted to disregard, or rationalize in a way that made it tolerable somehow. I made the music reflect that tight, brittle sensation that winds up in your chest when something uncertain is bounding at you.”

With a moody electronic pop sound that has been likened to James Blake and Thom Yorke, Moss records and mixes most of his own music. The multi-instrumentalist has released numerous singles and EPs since 2015.

He released his first album, Highspeeds, on independent label Bad Future in 2014. The album features minimalistic arrangements with a dark vibe. A year later, he re-released the album with Grand Jury in the U.S., Dine Alone in Canada and Play It Again Sam in the U.K.

Moss has opened for bands like Cold War Kids and Nada Surf. The NY-based producer/singer has had placements in many TV shows including, The L Word: Generation Q, Sweet/Vicious, Notorious and many more. ’99’ was previously featured last year on another crime drama: CBS’s Elementary.