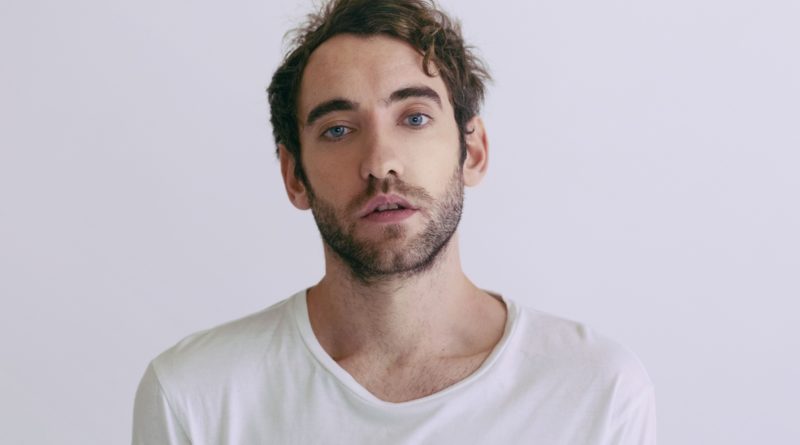 Grey’s Anatomy features the most popular song for the second week in a row. This time, an acoustic version of a haunting song from BANNERS closes out an emotional and intense episode.

Where The Shadow Ends (Acoustic)

At the end, Meredith runs towards Derek and falls.

Dr. Miranda Bailey and Jo talk in the NICU when the song begins with a falsetto crooning. ‘Where the Shadow Ends (Acoustic)’ continues as Richard has a very serious conversation with Meredith. After leaving Meredith’s hospital room, Richard leads the new interns into an empty operating room–similar to when Meredith and her fellow interns received words of wisdom from Dr. Webber at the beginning of the series. Richard gives the new interns a speech accompanied by a Meredith Grey voiceover and the ethereal vocals from BANNERS. The song and end montage continue showing Jo with a newborn, Maggie crying in a supply closet, and Meredith on the beach. The soul-piercing sound of ‘Where the Shadows End (Acoustic)’ follows the emotional story until the end.

BANNERS–UK singer/songwriter Michael Joseph Nelson–made his debut with three singles in 2015, followed by his self-titled EP in 2016. BANNERS’ music has a haunting, yet inspiring soundscape. Featuring piano and orchestral guitar, his songs are stirring and fitting for many TV music moments.

“Everyone is part of this,” says Nelson on his Spotify. “I think I can write and sing but there are so many things I don’t know. I try and take everything on board and just do the best I possibly can.”

BANNERS is no stranger to having the most popular song on Tunefind. He has previously received recognition for his songs ‘Got It In You’ featured in The Good Doctor and ‘Start a Riot’ featured in Lucifer. BANNERS has also grabbed attention for features in The Bold Type and The Royals.

‘Where the Shadow Ends’ was released on BANNERS’ debut album of the same name last year and features Canadian EDM duo Young Bombs.

〉Listen now: Where the Shadow Ends (Acoustic) by BANNERS