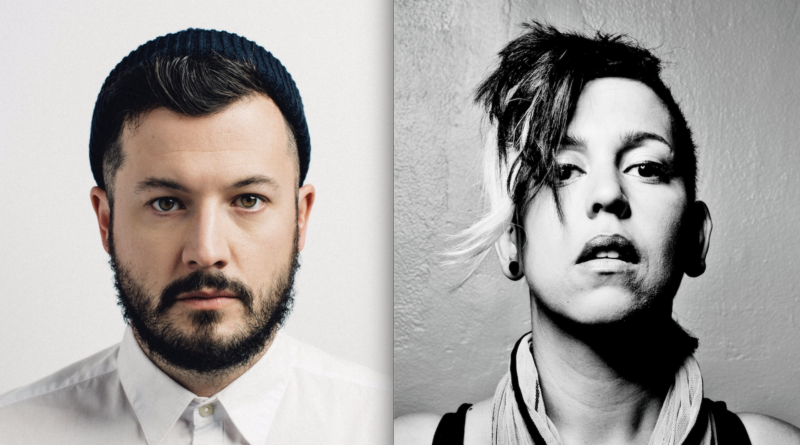 The mid-season finale of Grey’s Anatomy took the top spot on Tunefind’s popular music chart. Producer/songwriter extraordinaire AG is on a roll, with another track claiming top honors, this time with a reimagined Rolling Stones cover.

At the end, Meredith is back on the beach and s…

At the end of the first half of season 17, ‘No Expectations’ closes the episode. Meredith’s condition has worsened and Dr. Webber agrees to placing her on ventilation. Accompanied by ethereal humming, Meredith is back on the beach as this this classic cover version continues with emotional vocals.

‘No Expectations’ was released in 2018 on The AG Sessions EP, Discover: Songs Of The Rolling Stones Vol. 2. The EP includes three other songs featuring Valerie Broussard, Connie Lim (aka MILCK), and Jenny Owen Youngs.

The original song by the Rolling Stones was recorded and released in 1968 on the album Beggars Banquet. The slow ballad features founder and leader of the Rolling Stones, Brian Jones on acoustic slide guitar and marks one of his last contributions before he left the band.

“The lyrics to this Rolling Stones song are so beautifully sad – I wanted to do a version that really brought out that bittersweet sadness,” AG shared with Tunefind, “And Brian Fennell was the perfect voice for this!”

AG has become one of the most prolific female producers in the world of film and TV. She is a Grammy-nominated songwriter/mix engineer. To date, AG has over 450 song placements. The LA-based producer has been featured in trailers for films and shows, national advertising campaigns, and TV shows such as Grey’s Anatomy, Riverdale, Chilling Adventures of Sabrina, The Blacklist and many more. AG’s catalog has generated over 270 million Spotify streams and 320 million views on Youtube. AG has collaborated with countless artists including Aloe Blacc, Garrison Starr, Reuben and the Dark, and Brian Fennell.

Brian Fennell has previously released music through his solo project, SYML, and his indie band, Barcelona. Fennell is from Issaquah, Washington and after moving to different cities in Washington, he returned to his hometown where he writes and produces his music from his home studio. Fennell has had many placements with his multiple projects. His SYML hit ‘Where’s My Love’ was prominently featured in Teen Wolf, the trailer for Adrift (2018), and in the film Chemical Hearts (2020). With his band Barcelona, the song ‘Please Don’t Go’ was featured in a trailer for Water for Elephants (2011) and ‘Slipping Away’ appeared on USA network series Graceland.