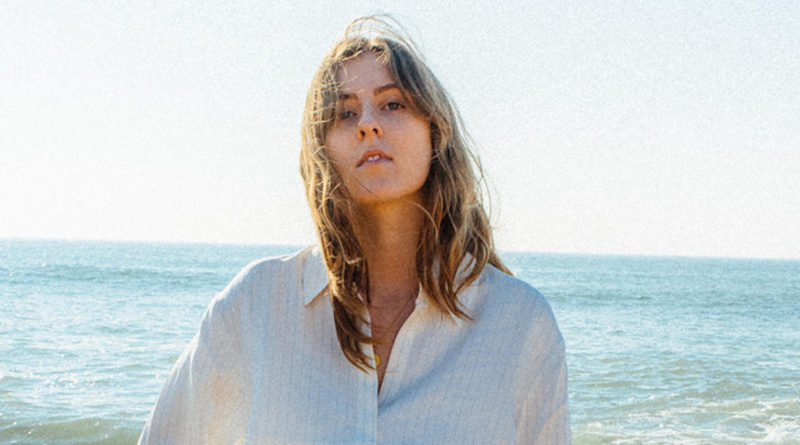 The top TV song on Tunefind last week is a somber track from a multi-instrumentalist and singer/songwriter from London. FOX medical drama The Resident features this song during an emotional episode.

from The Resident Soundtrack · Season 4 · Episode 5 · Home Before Dark

The doctors of Chastain attempt to save Nic and…

Chastain Park Memorial Hospital is closing and it’s the last day for the staff. There are limited supplies and equipment left in the hospital when Nic is badly injured. The doctors put together an operating room and try to save her and her unborn baby. ‘Let You Go’ begins as they start the life-saving surgery. Conrad watches in the gallery as the scene goes quiet with only the atmospheric track continuing.

‘Let You Go’ was released at the beginning of 2020 on a 5-track EP also called Let You Go.

WILDES is the artist name for Ella Walker. Ella’s sound is beautiful and dramatic with her indie-folk songwriting paired with bold cinematic soundscapes. WILDES’ sound is similar to Florence and The Machine or The XX.

WILDES has released multiple singles and EPs starting in 2016. She has had song placements in numerous television shows including Good Trouble, The Good Doctor, Suits, and The Originals.

〉Full list of songs featured in the The Resident soundtrack