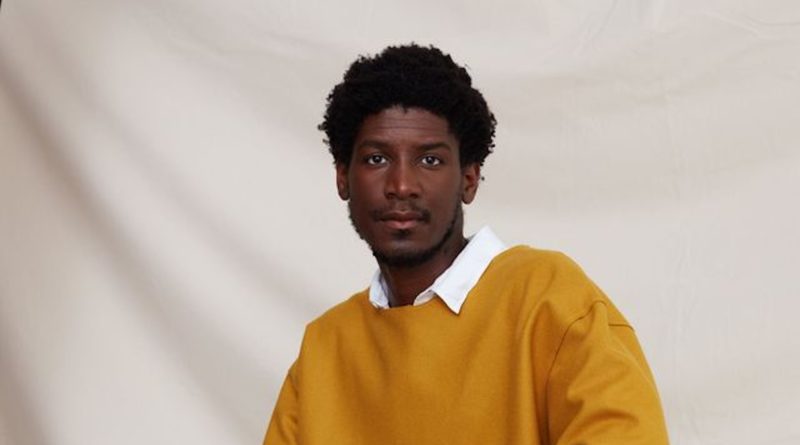 Bailey speaks with her patient about rest; Zola…

Near the end of the episode, Bailey speaks with her patient about rest as the song begins. It continues as Meredith’s oldest daughter Zola visits her in the hospital.

“‘No Ordinary’ is one of my favorite songs from the past year, and I am a big Labrinth fan,” shares Grey’s music supervisor Kasey Truman. “The song feels magical, joyful and celebratory. We’ve been trying to find a use for it in the show, and Vanessa Delgado, one of our producers, found a great spot for it along with editor, Jason Joseph.”

Labrinth was born as Timothy Lee McKenzie in London. He started his music career with production credits and guest spots before gaining the attention of Simon Cowell, who signed him to Syco Music. His debut record, Electronic Earth, was released in 2012. ‘No Ordinary’ was released as a single in October 2020.

Labrinth rocketed to fame with television audiences in 2019 as the composer for HBO’s instant-hit Euphoria, which led to two Emmy nominations and one win for his song ‘All for Us,’ featuring vocals from series lead actress Zendaya. In the same year, Labrinth released his second full-length album, Imagination & the Misfit Kid.

As a solo artist, Labrinth has released global hits like ‘Jealous’ and is one third of the supergroup called LSD, along with Sia and Diplo. For Disney’s live-action The Lion King (2019), Labrinth collaborated with Beyoncé to co-write and co-produce ‘Spirit.’

Labrinth has been featured on Tunefind numerous times for top TV song, top blog posts of 2020, and top composers of 2019.

〉Listen now: No Ordinary by Labrinth