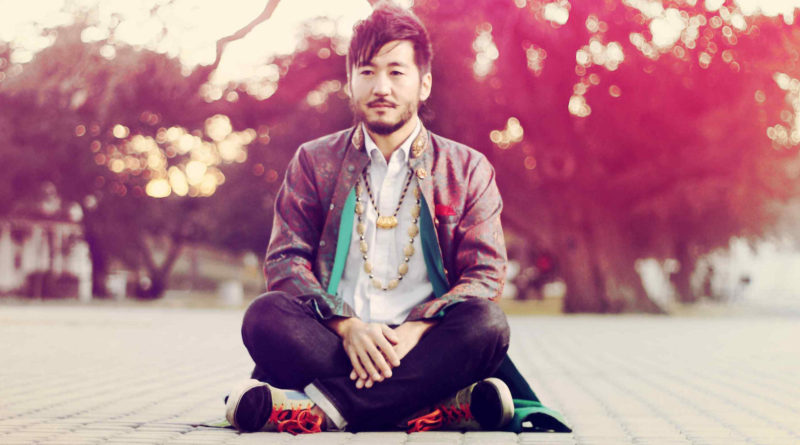 I Am the Antichrist to You

Morty storms out of the house after Planetina. …

Morty storms out of the house after his new girlfriend and environmentally-friendly superhero, Planetina. ‘I Am the Antichrist to You’ is heard during a montage as Morty and Planetina go around the world together. But soon, Planetina’s behavior becomes more extreme and too difficult for Morty to accept. The song briefly pauses as Planetina loses control but continues at the end, as Beth comforts Morty. ‘I Am the Antichrist to You’ plays through the end credits, leaving the audience tearful over the outcome of Morty and Planetina’s whirlwind relationship.

Kishi Bashi–born Kaoru Ishibashi–began his solo career in 2011 after being a founding member of the Brooklyn-based band Jupiter One. Kishi Bashi studied film scoring at the Berklee College of Music in Boston. He has collaborated with Vitamin String Quartet and, of course, indie rock band Jupiter One. The band released two EPs and two full-length albums, as well as touring with Regina Spektor in 2009. Ishibashi was also a member of indie pop band, Of Montreal.

By 2011, Ishibashi adopted his pseudonym and began opening shows for indie artists such as Alexi Murdoch and Sondre Lerche. He recorded and toured internationally as a violinist. Kishi Bashi released his first single ‘Bright Whites’ followed a year later by his solo debut album 151A. In 2014, a second full-length album called Lightght was released and landed on the Billboard 200, a first for Kishi Bashi. The following year, String Quartet Live!, songs from the previous two albums arranged by Ishibashi with a string quartet and guest spots. The album landed in the top ten on Billboard’s Classical Albums chart and notably featured a Talking Heads cover of ‘This Music Be the Place (Naive Melody)’.

Kishi Bashi has released two more albums in recent years, Sonderlust (2016) and Omoiyari (2019). This year he was featured on the The Map of Tiny Perfect Things soundtrack and has had previous placements in popular Netflix series Élite and hit Hulu series Shrill.

〉Listen now: I Am the Antichrist to You by Kishi Bashi