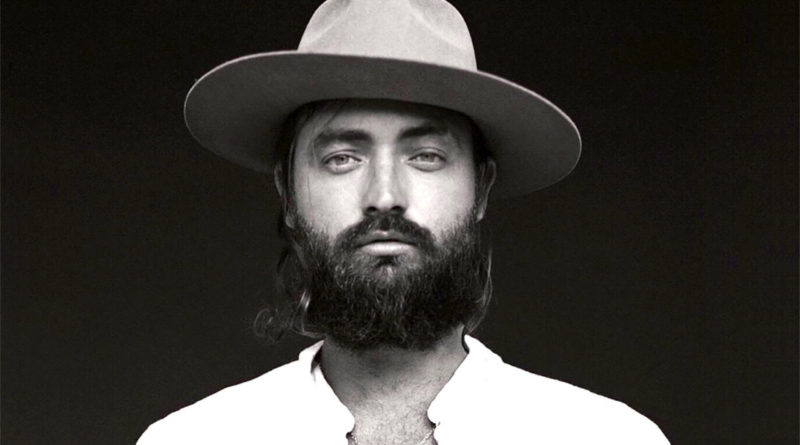 The team competes in the quarterfinal of the FA Cup and Ted suddenly leaves the field. As fans await the results of the game, Ted is nowhere to be found. At the very end of the episode, ‘Only’ by RY X is heard as Ted is found. This emotional song continues through the end credits.

“It fit so well tonally with what Ted was going through in that moment,” shared TVP, who music supervises Ted Lasso along with Christa Miller. “Lucky for us, Jason [Sudeikis] and the editors agreed.”

“We pitched a few songs for this spot,” TVP elaborated about the song selection. “The guitar tone and Ry’s vocals is what really sold us on using ‘Only’ by RY X at the end of episode 206.”

RY X is the stage name for Ry Cuming, who began writing songs at age 16 and was inspired by Jeff Buckley. Before adopting the name RY X, Ry Cuming released a 2010 self-titled album with features from Sara Bareilles, Sean Hurley, and Jesse Carmichael. He was the first artist signed to the Stockholm-based label Dumont Dumont. The Austrian-born artist is currently based in LA.

RY X has appeared on multiple albums for artists such as ODESZA’s A Moment Apart (2017), Duke Dumont’s Duality (2020), and in collaboration with Howling and Frank Wiedemann Colure (2020). He’s also well known for his remix of Rihanna’s song ‘Love on the Brain’ which appeared on the 2016 EP Love on the Brain (Dance Remixes).

‘Only’ was released in 2016 on RY X’s debut electronic album, Dawn. It’s a mesmerizing album with falsetto vocals and pulsing electronica. RY X has released two other albums, Unfurl in 2019 and Live from the Royal Albert Hall in 2021, a full-length recording from his sold-out show at the iconic venue featuring the London Contemporary Orchestra. Since 2013, RY X has released four EPs including; Berlin EP (2013), The Verses EP (2017), The Water (2019), and Foreign Tides (2019), as well as numerous singles.

RY X has had placements in hit TV shows such as Lucifer and Normal People, as well as films like Everything, Everything (2017) and Kodachrome (2018)–which also stars Jason Sudeikis.

〉Listen now: Only by RY X

〉Full list of songs in the Ted Lasso soundtrack