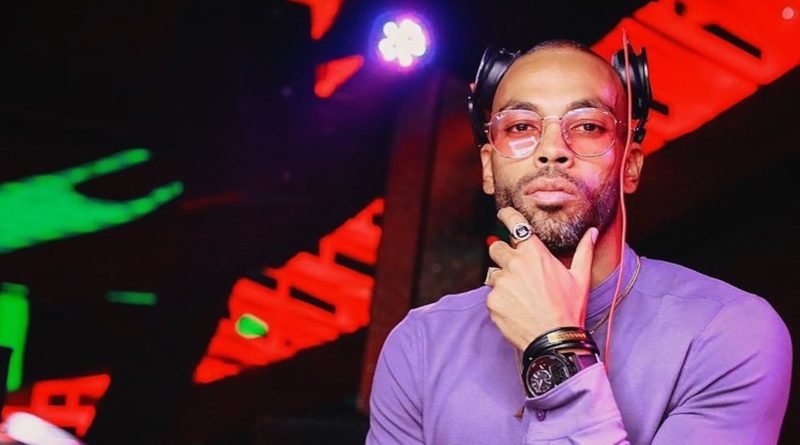 Marvel Studios’ series Moon Knight has climbed to the top of Tunefind’s trending music chart for the second week in a row. This song comes from a popular Middle Eastern DJ. The hip-hop track is featured twice in last week’s episode, during the opening and closing credits.

‘Enta’ is heard as the prominent Marvel Studios introductory logo appears on screen. It repeats later in the episode during the end credit sequence. DJ Kaboo mentioned on his Facebook that this placement marks the first time in history that an Arabic song is played over the Marvel opening logo.

Released in May 2020, ‘Enta’ appears on DJ Kaboo’s EP Arab Trap – EP.1. Kaboo sampled classics from Arab music of the past, including ‘Batwanes Beek’ by Warda which is also featured in Moon Knight 103. Last week’s most popular song, ‘Enta’ currently boasts over 500,000 streams on Spotify.

Currently based in Dubai, DJ Kaboo prides himself on his contributions to what he calls the “Arab Trap” genre. In an interview with Cario Scene Kaboo shared,  “None of this would’ve been possible had I not had faith in my concept of Arab Trap, and now, I will get to fulfill my dream of sharing our culture with the world.” DJ Kaboo has been a part of the music industry for decades. In 2007 he was ranked the No. 1 R&B and Hip-Hop DJ in Cairo by Al Ahram Weekly National Newspaper.

Most recently, Kaboo took to Instagram to share his gratitude for the Moon Knight placement stating, “I’m flattered to see my song being used as [the] intro & outro of the newest Marvel’s [sic] show Moon Knight, episode 3. I literally had goosebumps watching it. I hope that this will make the world hear what our region has to offer. Arab Trap to the World!” DJ Kaboo has had one other placement on Tunefind in the premiere episode of Moon Knight.