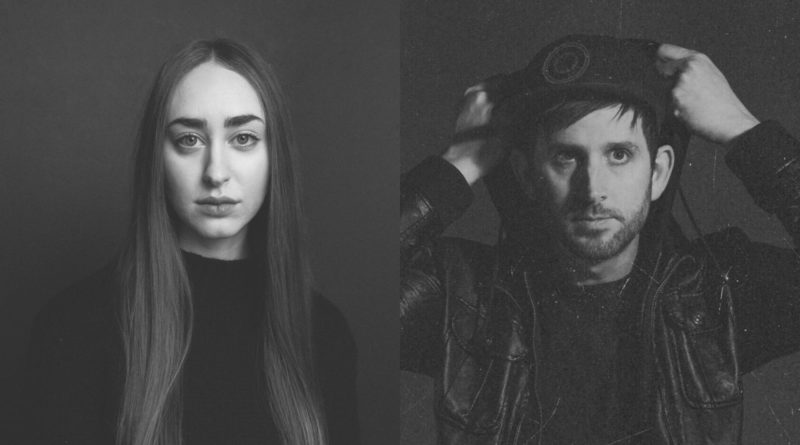 ABC’s Grey’s Anatomy aired a landmark 400th episode last week with the season 18 finale split into two parts. Not only did the second part mark the 400th episode for the series, it also featured the most popular song on Tunefind last week. This song–and all five songs from the episode, which hold places in Tunefind’s Top TV Songs chart–will sound familiar to Grey’s fans. The iconic Snow Patrol song is covered by a sync-prominent producer and his frequent collaborator songstress.

During an emotional end montage, the first few piano notes strike a haunting chord that resonate deeply with fans of the series. Fleurie’s silky vocals blend effortlessly into the scene. An instrumental break allows for a dramatic exchange between characters. The music crescendos in a cinematic flare as flashbacks from the entire series are shown. Meredith’s voiceover brings the audience back to present day as goosebumps subside. The last few lyrics of ‘Chasing Cars’ lead the viewer out as quietly as they came, followed by a title card that reads, “Grey’s Anatomy 400.”

“The songs were all used for over three minutes, in typical Grey’s Anatomy fashion, allowing the music to continue to serve as the underlying character.” – Kasey Truman, Grey’s Anatomy music supervisor

Tunefind spoke with Grey’s Anatomy music supervisor, Kasey Truman, about the importance of the music chosen for this seasons finale. “‘Chasing Cars’ is the iconic song from Grey’s Anatomy. It would be impossible to not include it in our 400th episode, season finale,” stated Truman. Kasey Truman shared the other iconic Grey’s songs featured in the finale that resulted in a near take over of  Tunefind’s Popular Music Chart.

“All of these songs were cut beautifully by the editors to work with our storyline and flashback moments. The songs were all used for over three minutes, in typical Grey’s Anatomy fashion, allowing the music to continue to serve as the underlying character,” shared Truman.

‘Chasing Cars’ was first released by Snow Patrol on their 2006 album called Eyes Open and was placed in the season two finale of Grey’s Anatomy. Since its original placement, Grey’s has used the song a handful of times, always stirring fans and their feelings of nostalgia. ‘Chasing Cars’ has been covered by numerous artists including Ed Sheeran, Tim McGraw and Faith Hill, and Boyce Avenue. Most recently, the popular song was covered by Nashville songwriter and producer, Tommee Profitt, with vocals provided by Nashville singer/songwriter, Fleurie. Tommee Profitt and Fleurie released their cover version as a single on May 26th, 2022 and it currently boasts more than 100,000 streams on Spotify.

“The reaction from fans has been insane… [we] had no idea the impact that it would have!” – Tommee Profitt, music producer and songwriter

Tunefind reached out to Tommee Profitt who shared the story of the ‘Chasing Cars’ cover stating, “It was perfect timing… Fleurie and I had JUST finished that cover of ‘Chasing Cars’ for a project we’re working on, and the next day we got the request from Grey’s to see if we had any specific covers.” Profitt continued, “We looked at the list and saw ‘Chasing Cars’ and got really excited to submit our new version. [We are] So pumped they used it in the show, and loved how they featured it to close out the 400th episode season finale! The reaction from fans has been insane… [we] had no idea the impact that it would have!”

Tommee Profitt moved to from Michigan to Nashville in 2017 to pursue his music career and has been hard at work ever since. Profitt has an impressive understanding of the sync world with more than 30 songs and over 50 appearances on Tunefind.  Tommee Profitt has released seven volumes of his Cinematic Song collections, along with an impressive number of singles and covers. Profitt has collaborated with numerous artists including NF, Ruelle, and Fleurie.

Fleurie has been writing songs and making music since age 11. At age 21, she also made the move from Michigan to Nashville, Tennessee in order to pursue a career in music. Fleurie is a well-known artist within the sync community and has over 30 songs with more than 100 appearances on Tunefind. Fleurie has been releasing music since 2013, including three albums and over 20 singles and EPs. She frequently collaborates with artists such as Tommee Profitt and Ruelle.