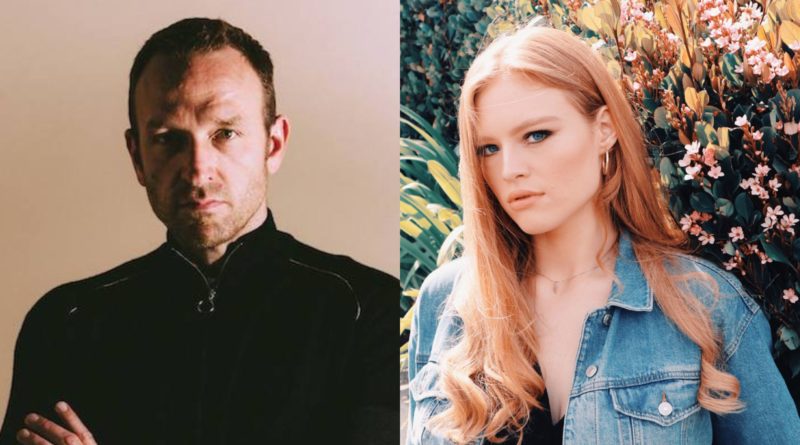 Netflix’s Fate: The Winx Saga season 2 dropped on September 16, 2022, and claimed two spots on Tunefind’s trending music chart last week, including the No. 1 spot. The second season gave fans plenty of twists and turns to follow, as well as some magical music that accompanies the action. The Tunefind Top TV Song from last week comes from a collaboration between an English DJ/producer and an English singer/songwriter.

from Fate: The Winx Saga Soundtrack · Season 2 · Episode 2 · Taken By The Wind

‘Waking Up’ can be heard during a sultry and intimate exchange between main characters Bloom (played by Abigail Cowen) and Sky (played by Danny Griffin). The first few enchanting notes of the piano can be heard as Bloom reaches for Sky’s hand amid an earnest dialogue. The moment grows in intensity as the characters have a steamy exchange. The placement is prominent and continues on screen for almost two continuous minutes before fading out as the scene transitions away from the romance.

Working on a second season, you know your showrunner’s tastes way better, so when I came across ‘Waking Up,’ I just knew that Brian was going to flip out to it, in the way that only Brian can…”- Matt Biffa, Music Supervisor

Tunefind spoke with the Fate: The Winx Saga music supervisor, Matt Biffa, about how the song found its way into the second season. “Working on a second season you know your showrunner’s tastes way better, so when I came across ‘Waking Up’ I just knew that Brian [Young, showrunner] was going to flip out to it, in the way that only Brian can – by weeping in Whole Foods.” Biffa shared. “If a song makes Brian teary in the baking aisle, you know you’re onto a winner. Thankfully he was completely emotionally distraught, and we knew that the song had earned its rightful place.”

‘Waking Up’ was released as a single in December 2018 and currently boasts over 8 million streams on Spotify.

MJ Cole is an English DJ and music producer. Cole was born and raised in London, England and has seemingly always been involved in music. Cole was classically trained in both the oboe and the piano from a young age. After graduating from university, MJ began working as a tape operator and sound engineer for the music label SOUR. In addition to recording and releasing  his own music, Cole has also written and produced for artists such as Mary J. Blige and Sam Smith. He has also remixed tracks for Amy Winehouse, Mariah Carey, and Alicia Keys, amongst others.

Freya Ridings is the English singer/songwriter and multi-instrumentalist that provides the vocals on ‘Waking Up’. Ridings was raised in North London and is the younger sister of actor and musician Richard Ridings. In 2017, Freya released her debut single ‘Blackout’ and has been releasing music steadily since. She has released two full length albums as well as a handful of singles. Freya is no stranger to Tunefind’s Top TV Song recognition, back in 2019 her song ‘Lost Without You’ received placement in the Starz series Power and trended the subsequent week.

In addition to MJ Cole’s most recent placement in Fate: The Winx Saga, he has also received placements in series such as A Discovery of Witches, Behind Her Eyes, and Love Island (UK).

Freya Ridings has received placements in series such as Grey’s Anatomy, The Resident, and Legacies.

〉Full list of songs featured in the Fate: The Winx Saga soundtrack