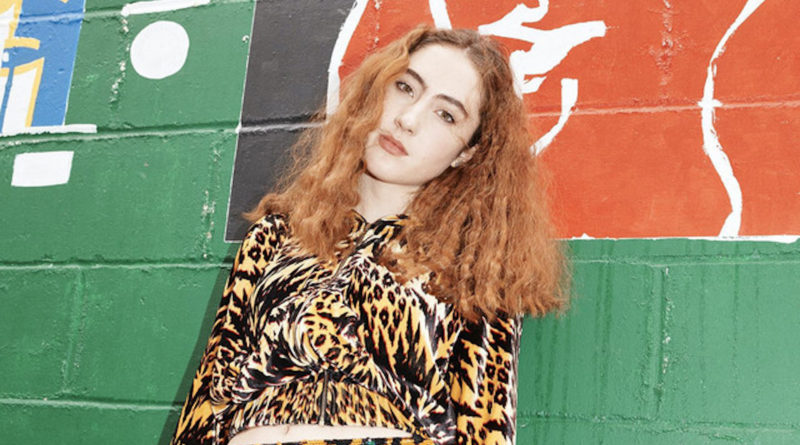 This month’s artist spotlight is on British pop singer, and half of an up-and-coming British pop duo, Rosa Walton. Walton was raised in the cathedral city and district of Norfolk, England, known as Norwich. Rosa Walton met Jenny Hollingworth in their first year of primary school, and the pair have gone on to form the duo, Let’s Eat Grandma. However, it was a solo Walton that produced and performed the chart-topping track ‘I Really Want To Stay At Your House’ from the Cyberpunk 2077: Radio, Vol. 2 (Original Soundtrack).

Walton topped the Billboard’s September top TV songs chart with a placement in Netflix’s Cyberpunk: Edgerunners anime TV series, based on the video game. ‘I Really Want To Stay At Your House’ is currently the most streamed song from the Cyberpunk 2077 soundtrack album, with over 51 million streams on Spotify.

I Really Want to Stay at Your House

from Cyberpunk: Edgerunners Soundtrack · Season 1 · Episode 2 · Like a Boy

The track also credits Hallie Coggins, although Hallie is nothing more than an alter-ego for Rosa Walton created for the Cyberpunk Universe. In reality, Rosa has been making music with her Let’s Eat Grandma bandmate, Jenny Hollingsworth since they were 13 years old. Their band name is taken from a grammatical joke meant to emphasize the importance of comma placement; Let’s eat Grandma vs. Let’s eat, Grandma.

Cyberpunk 2077: Radio, Vol. 2 (Original Soundtrack) was released on 18 December 2020. ‘I Really Want To Stay At Your House’ would, later on, go viral in 2022 after being placed in the 2022 anime series Cyberpunk: Edgerunners, released on Netflix on September 13th. 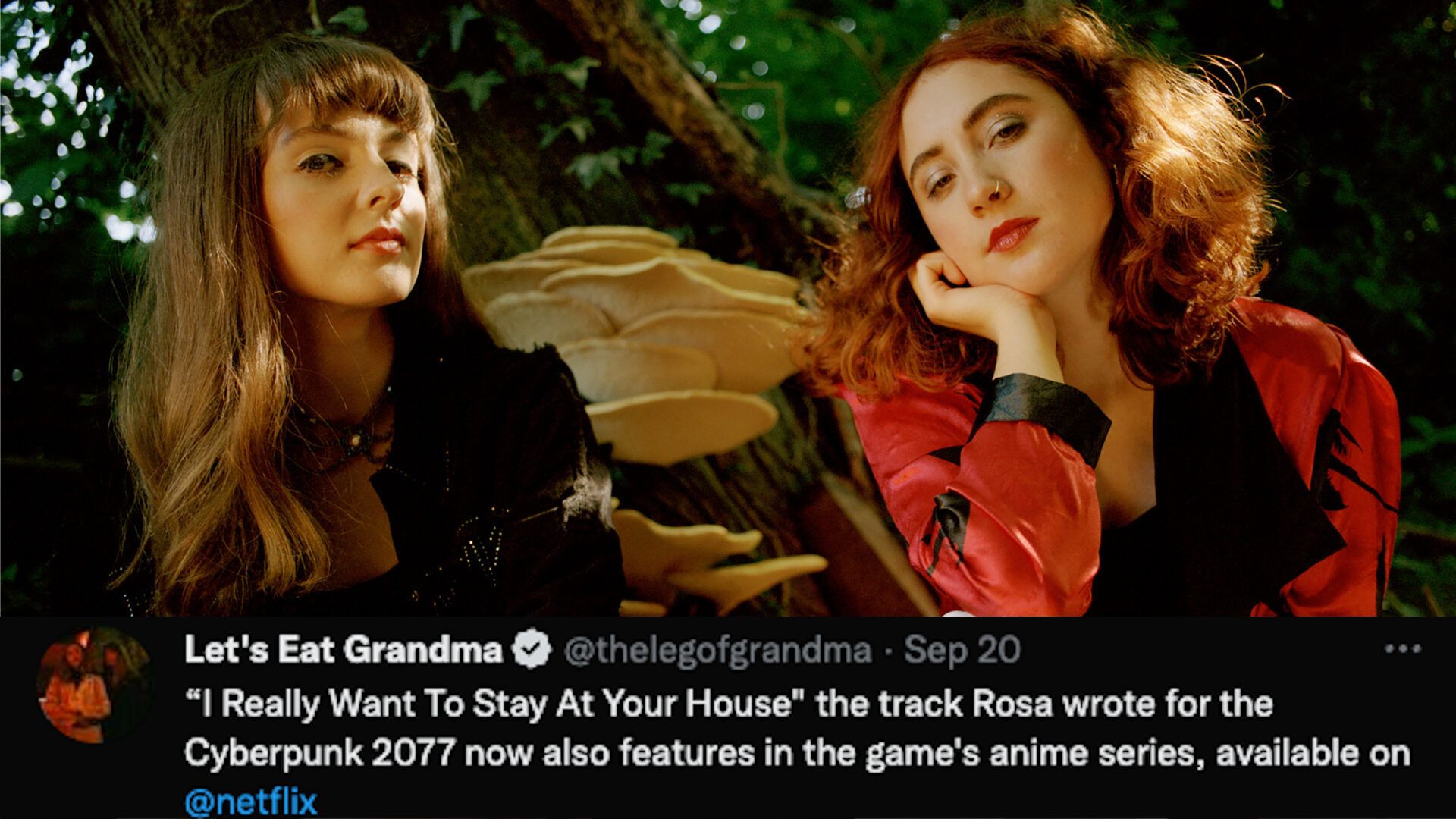 Rosa Walton, working solo with her entry on the Cyberpunk 2077 soundtrack, could be explained by the fact that she and Hollingsworth (Let’s Eat Grandma) reportedly became distant. After releasing two albums, the pair experienced turbulence and personal tragedy, causing the friends to drift apart. Luckily for fans, the friends have since slowly reconciled, working through grief to make their latest album, Two Ribbons, released in April 2022.

Most recently, Let’s Eat Grandma composed the original soundtrack for the Netflix series The Bastard Son & The Devil Himself. The series dropped on Netflix on October 28, 2022 followed by the duo releasing the soundtrack on the same day.

〉Check out more of  Rosa Walton on Tunefind

〉Check out more of  Let’s Eat Grandma on Tunefind