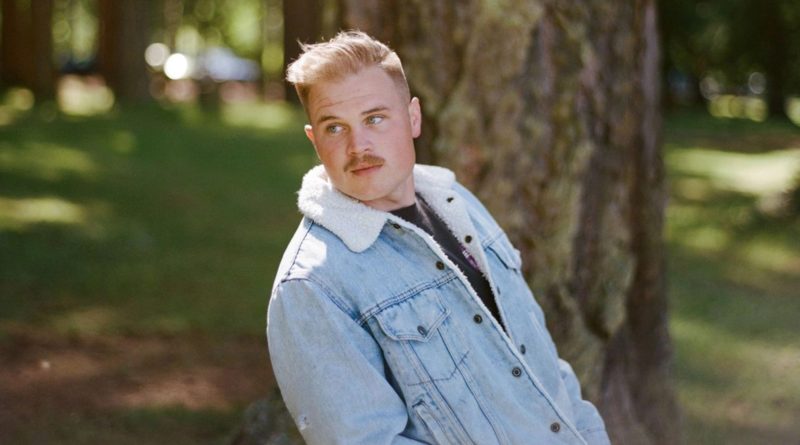 This month’s artist spotlight is on alt-country rookie and Oklahoma native, Zach Bryan. Bryan is a singer-songwriter from Oologah, Oklahoma, although he was born overseas in Okinawa, Japan, while his family was deployed in the Navy. This country newcomer served 7 years in the Navy before being honorably discharged. Zach has had a whirlwind of a year, including a grammy nomination and 2.45 billion on-demand U.S. streams. Bryan is making a name for himself with his raspy voice and mix of classic folk and outlaw country.

Zach Bryan topped Billboard’s November top TV songs chart with a placement in CBS’ new drama series Fire Country. The series, while still somewhat new, so far, features a gritty and emotionally earnest soundscape. ‘Something in the Orange’ is heard near the end of episode 5 in a classic epilogue-like montage that summarizes the main characters’ episodic journey. Bryan’s song feels rooted and refined in the working-man setting of the show and currently boasts over 200 million streams on Spotify.

Something in the Orange

from Fire Country Soundtrack · Season 1 · Episode 5 · Get Some, Be Safe

‘Something in the Orange’ wasn’t the only chart-topping Zach Bryan song of in November 2022. ‘The Good I’ll Do’ was featured in episode 504 of Yellowstone and came in 2nd on the Billboard November top TV songs chart. Bryan’s music has been featured in 4 different episodes of Yellowstone including the season 5 premiere.

His debut album, DeAnn, was dedicated to his late mother and released in August 2019. It was written in two months and recorded in a Florida Airbnb. Yellowstone music supervisor Andrea von Foerster explained how she first discovered Zach and how she helped get his album recorded with better sound quality stating, “His record was very lo-fi, I think it was recorded in an Airbnb, so it didn’t quite sound how we needed it for the show.” Foerster continued, “I asked Zach if I could pair him with a colleague of mine, Dave Cobb. His management got him to Nashville, he recorded with Dave Cobb, and we used ‘Condemned’ at the end of one of our episodes.”

His second album, Elisabeth, was released in May 2020, and in April of the following year, Bryan made his Grand Ole Opry debut. He later signed a deal with Warner Records to release his music. On October 14, 2021, Bryan announced that the U.S. Navy honorably discharged him after eight years of service to pursue his career in music just ahead of his nationwide Fall 2021 Tour.

I want to be in that Springsteen, Kings of Leon, Ed Sheeran at-the-very-beginning space.”– Zach Bryan, The New York Times

Zach is primed for success with his multi-genre musical goals. He told The New York Times that he is a fan of the Oklahoma country band Turnpike Troubadours, Radiohead, Bon Iver, and Gregory Alan Isakov. Explaining that while his sound is currently most reminiscent of country, that it doesn’t necessarily feel like home to him. He said “I want to be in that Springsteen, Kings of Leon, Ed Sheeran-at-the-very-beginning space.”

〉Check out more of  Zach Bryan on Tunefind