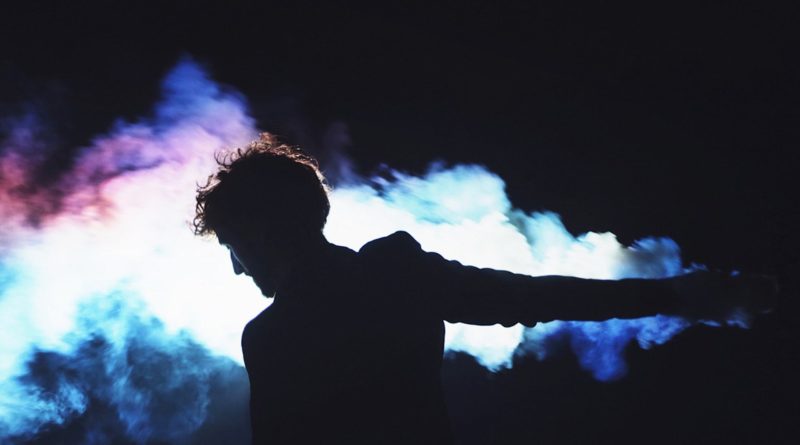 Down to Earth with Zac Efron claims top TV song last week with an upbeat tune by French artist AuDen that underscores the final moments of the episode set in Paris.

End montage: Zac and Darin in Paris, using the …

Down to Earth Netflix series all about travel, life experiences, sustainability practices and green energy around the world. In the second episode, actor Zac Efron and wellness guru Darin Olien travel to France where they explore the power of water.

While the docu-series is predominately soundtracked by Walter Mitty and His Makeshift Orchestra, a song from French artist, AuDen serves the reverential atmosphere. Zac and Darin sample a variety of types of water and learn about the Parisian tap water system.

After visiting a grotto and lighting a candle in prayer, Zac and Darin walk around the city. There are views of religious architecture and finally a candlelit vigil with a voiceover from Zac and the French song ‘Pour mieux s’unir’. Zac and Darin reflect on what they’ve learned about the healing effects water has on human beings physically and spiritually.

‘Pour mieux s’unir’ means “for better unity” which relates to the theme of this Down to Earth episode and overall message of the series. ‘Pour mieux s’unir’ was written by Adrien Daucé and produced by Olivier Coursier. This song was released as a single in 2013 and a year later released on AuDen’s French pop album Sillon.

AuDen is a Gaelic translation for Adrien Daucé. The 32 year old musician was born in Dinan, France and lives in Brittany, a region northwest of France.