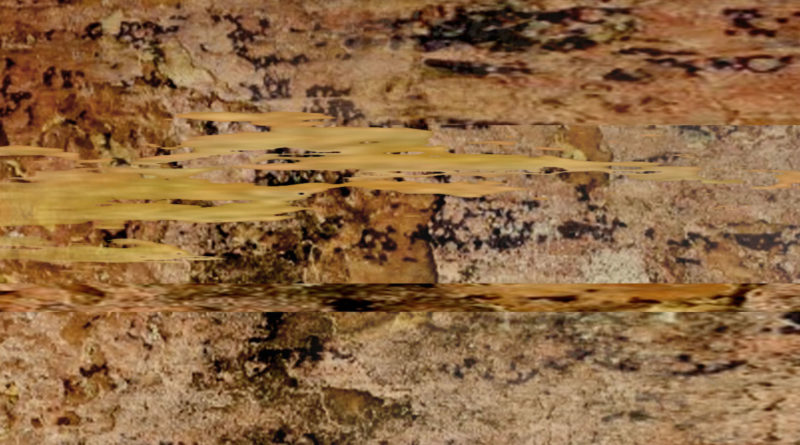 Vision Vision returns to the top of the Tunefind weekly TV Songs chart after their track ‘Rule the World’ was featured in a recent episode of Riverdale on the CW.

from Riverdale Soundtrack · Season 4 · Episode 14 · Chapter Seventy-One: How to Get Away with Murder

Betty tells Donna she’s the wild card in the wo…

In a tense confrontation in the woods, Betty warns Donna that she’s coming for her. Then Donna, Veronica and Archie plan their next moves. The driving beat of the song underscores the tension, and foreshadows the action to come.

Vision Vision is a collaborative project between composers and songwriters Danny Burke and Sean Van Vleet.

Their partnership formed “during a California blood moon,” according to Danny Burke. “The project was born out of a coincidental shared waking dream.”

Burke has worked with In The Groove Music writing for television, film, and commercial music and has had numerous tracks featured across a variety of media. Sean Van Vleet has had over 70 song placements across the same platforms as Burke and is the main collaborator for the experimental indie pop group, NVDES. Van Vleet is also the former writer and lead singer of the indie rock band Empires.

Vision Vision has had multiple song placements on Lucifer, Grey’s Anatomy, and Shameless. They previously had a Top Song of the week with their song ‘Hard Times’ after it was featured on The Blacklist.