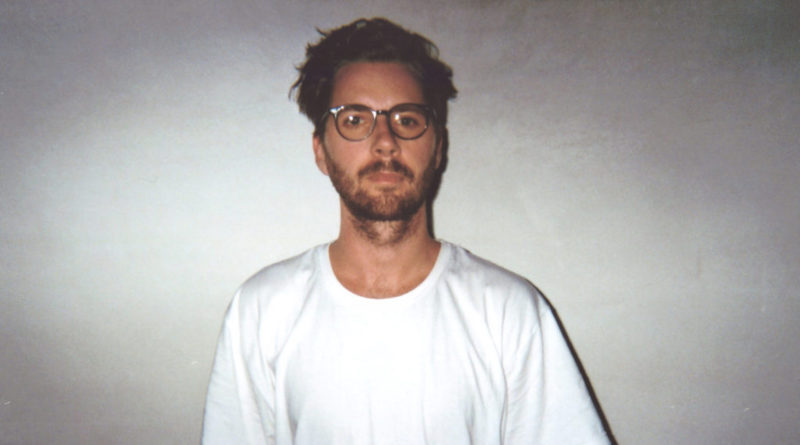 Last Friday, the final five episodes of Money Heist (aka La Casa de Papel) were released on Netflix. The most popular song on Tunefind last week was featured in the penultimate episode of the series.

Near the end, the song ‘Necessity’ begins and Tokyo walks down the steps and dances. Denver leaves to get Cincinnati and Professor joins Tokyo. Professor and Tokyo dance and talk as the song continues.

‘Necessity’ by Rampa was released on the 2016 various artists electronic album called Secret Weapons, Pt. 8. Rampa has released multiple albums and EPs since 2010, along with countless singles. This is his first placement listed on Tunefind.

Rampa has made a name for himself through Keinemusik, a Berlin-based label with like-minded DJs, producers, and friends. The Keinemusik crew includes fellow producer, &ME along with artists Adam Port, Reznik, and designer Monja Gentschow.