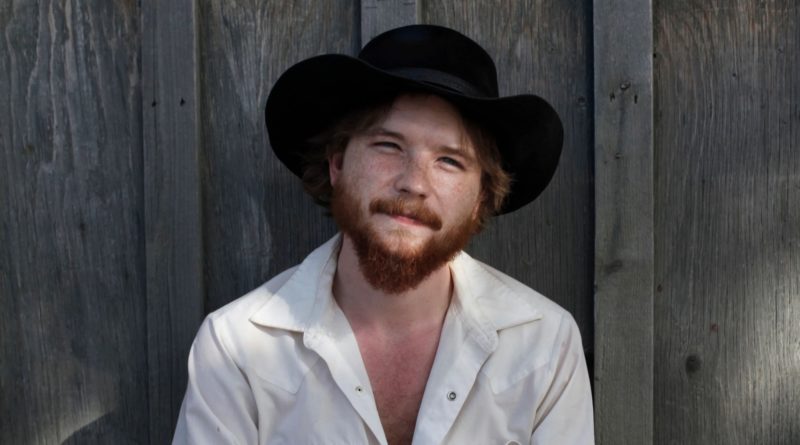 Last week’s most popular TV song was heard in Paramount drama Yellowstone. The top song comes from a Canadian singer and songwriter with a dark country-folk sound.

Sleeping on the Blacktop

John Dutton sits by the fire through the opening montage. ‘Sleeping on the Blacktop’ plays through the entire opening, with no dialogue. The song ends before the opening credits roll.

‘Sleeping on the Blacktop’ was released on the 2015 EP Imaginary Appalachia. The EP features songs with a deep, gruff voice and acoustic guitar. This track highlights Colter Wall’s weathered-tone combined with hard-living lyrics. Imaginary Appalachia evokes the sounds of Johnny Cash and Townes Van Zandt.

Colter Wall was born in Swift Current, Saskatchewan in 1995. The Canadian musician started learning guitar when he was 13 years old. He began playing rock music by AC/DC, Black Sabbath, and Led Zeppelin. Later, Wall was drawn to old blues artists and folk music.

In 2015, Wall released his debut EP, collaborating with Belle Plaine and The Dead South. He released his self-titled debut album two years later, followed by Songs of the Plains in 2018 and Western Swing & Waltzes and Other Punchy Songs in 2020.

Wall has had two other songs featured in the Yellowstone series: ‘Carolina’ with Belle Plaine from the EP Imaginary Appalachia and ‘Plain to See Plainsman’ from Songs of the Plains. ‘Sleeping on the Blacktop’ has also appeared in two movies including The Peanut Butter Falcon (2019) and Hell or High Water (2016).

〉Listen now: Sleeping on the Blacktop by Colter Wall February 14, 2021 tunefind Comments Off on All About THAT Song – Lara Jean and Peter’s Song – in TATB3