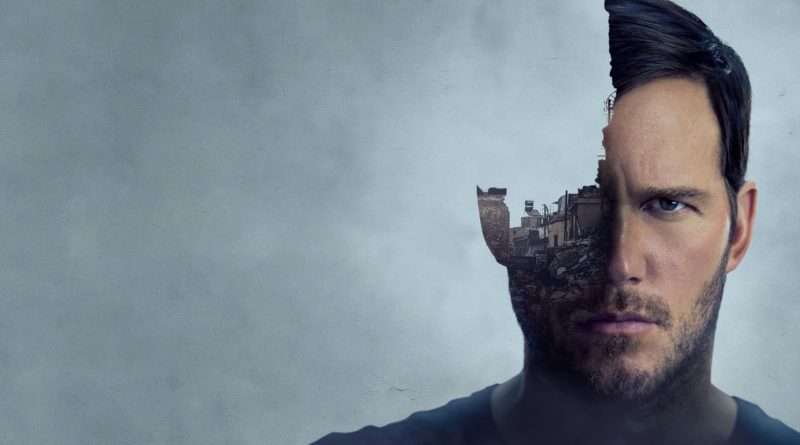 Amazon Video’s The Terminal List features a prominent theme song that is popular amongst Tunefind users and hearkens back to TV’s use of lyrical themes serving as a shows introduction. The series was released on July 1st, 2022 and is currently the streaming platforms most popular series as it trends in their number one spot. The series’ gritty melodic theme is brought to us by a Tennessee-based neo-blues duo.

The Terminal List is based on the 2018 novel of the same name by bestselling author Jack Carr. The series follows James Reece (played by Chris Pratt) on a mission to find the truth after returning home from a Navy SEALs operation gone wrong. The series soundscape is constructed with a mixture of soulful rock, velvety blues, and even some earnest country twang, thanks to music supervisor Kevin Edelman and music coordinator Ben Sokoler. The score, composed by Ruth Barrett (Bodyguard, Collateral, Sanditon) depicts the shadowy nature that makes this series a thriller.

‘Trigger’ was released as a single on June 30th, 2022 by Mississippi Twilight and was placed in the opening credits of The Terminal List. This haunting tune accompanies a myriad of different views of still imagery, intended to subtly represent the main character and the supporting plot of the series.

from The Terminal List Soundtrack · Season 1 · Episode 1 · The Engram

“When we found out about The Terminal List using our song ‘Trigger’ as the theme song for season 1, we were incredibly excited. It’s such a good show,” Micah Wilshire of Mississippi Twilight shared with Tunefind. Wilshire continued stating, “‘Trigger’ is an evolution of our traditional Mississippi Twilight sound–stripped-down, rootsy, dark acoustic blues.”

‘Trigger’ was penned by Micah Wilshire and Ross Copperman, both of whom have decades of experience in the music and sync industry. Wilshire has released a handful of singles in addition to his 2018 album, Manifesto. Copperman is a Grammy-nominated songwriter who has worked with artists such as Keith Urban, Luke Bryan, Blake Shelton, and more. He has released 4 albums and over 20 singles and EPs. Mississippi Twilight is a duo formed in 2008. Both Wilshire and Copperman are from the same small town of Salem, Virginia. They ended up in Nashville, where they continue to create music for Mississippi Twilight.

“Most of our songs are written in the after-midnight hours in our dark studios. We are currently writing and recording our next project,” Wilshire shared. Wilshire elaborated on the new material coming from Mississippi Twilight stating, “Some of the songs have the same DNA as ‘Trigger’, while the others are even more haunting and stripped-down.”

Mississippi Twilight has had placements in various TV shows including The Vampire Diaries, Yellowstone, and The Blacklist.