Who's Ready for Tomorrow

from Cyberpunk: Edgerunners Soundtrack · Season 1 · Episode 1 · Let You Down

David walks to the academy.

The track appears in the first episode of the anime when the main character David makes his way to Arasaka Academy. The song provides an atmospheric edge to the character’s journey through the city. When the song opens, the sound is reminiscent of something listeners might associate with circus music, which lends itself to a playful mood as the audience accompanies David on his commute. The song quickly transforms into a more hip-hop/indie sound within the first few moments. ‘Who’s Ready For Tomorrow’ is heard again in episode 104.

‘Who’s Ready for Tomorrow’ was released in December 2020 on the Cyberpunk 2077: Radio, Vol. 2 (Original Soundtrack). It plays on 107.3 Morro Rock Radio station in Cyberpunk 2077. The song currently boasts over 3 million streams on Spotify. 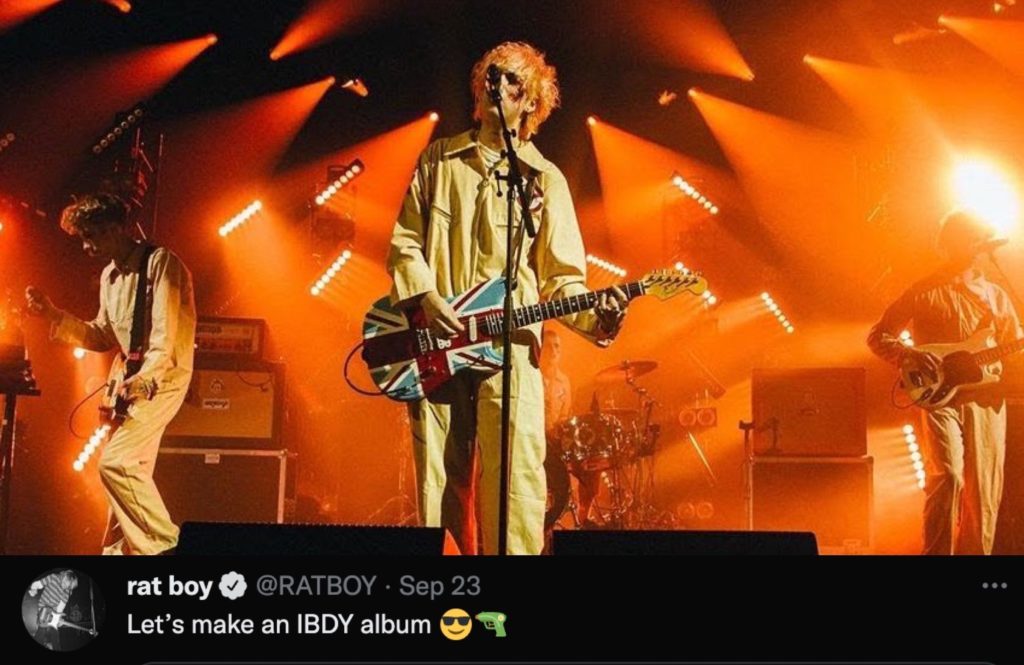 Jordan Cardy, known by his stage name RAT BOY, is an English musician from Chelmsford, Essex. Despite being dyslexic, he began writing songs in his spare time while attending Colchester Institute. After school he began releasing songs on SoundCloud under the name RAT BOY, a name given to him by his school friends who claimed he looked like a rat. Since 2016, RAT BOY has released a total of 3 albums and numerous EP’s and singles. RAT BOY also made an appearance on the Cyberpunk 2077: Radio, Vol. 3 (Original Soundtrack) with the song ‘Likewise’.

Rat Boy has been featured in Cyberpunk 2077 and Cyberpunk:Edgerunners as IBDY. He has also received placement in series such as The Rookie, Chosen, and Made In Chelsea.