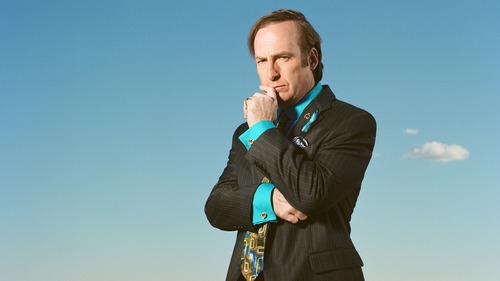 A quick roundup of upcoming premiere dates for returning favorites, like Better Call Saul and Doctor Who, new shows we’re excited about, like The Son and season finales. And links to their soundtracks, of course.

The multigenerational epic follows two concurrent time periods: One, the story of young Eli McCullough after he is kidnapped and indoctrinated into a tribe of Comanches in 1849. The other, 60 years later, when we see a grown Eli struggle to maintain his family’s cattle empire during the turbulent Bandit Wars of South Texas. Based on Philipp Meyer’s acclaimed novel.

The premiere of Season 3.