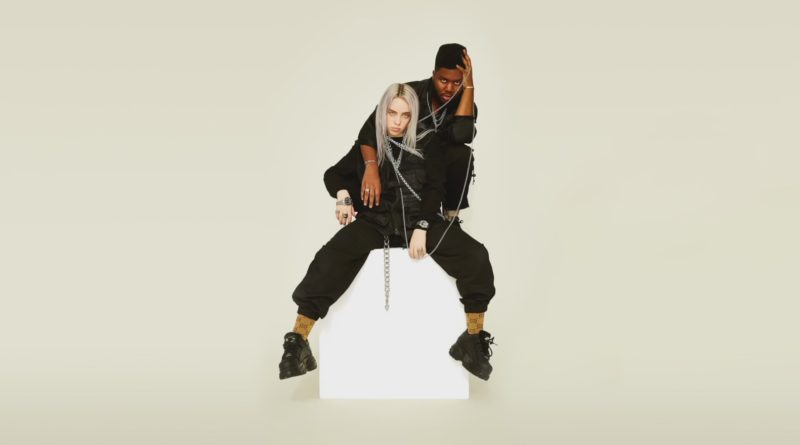 With Netflix delivering season 2 of 13 Reasons Why last Friday, we suspected some serious binge activity would propel one of those songs to the top of our weekly chart. We were right.

Clay talks to Hannah; he finishes his tattoo.

This emotionally charged collab between teen phenom Billie Eilish and Khalid rocketed to the top of our chart with it’s appearance in the final episode of the season. The track was the first single off Eilish’s debut album, premiering during Zane Lowe’s World Record on Beats 1  in April. Produced by Eilish’s brother FINNEAS, the lyrics focus on the attempt to overcome depression.

Here are some of the other fan favorites from season 2 of 13 Reasons Why:

Promise Not To Fall

New version of the song, available only on the …

Opening scene. Clay is at the hospital asking a…

by Parade Of Lights

Clay is talking to Hannah is his room

〉The verified list of songs in 13 Reasons Why season 2

〉Read more from Music Supervisor Season Kent: 13 Reasons Why – Music is Central to the Story

〉Q&A with 13 Reasons Why Composer Eskmo