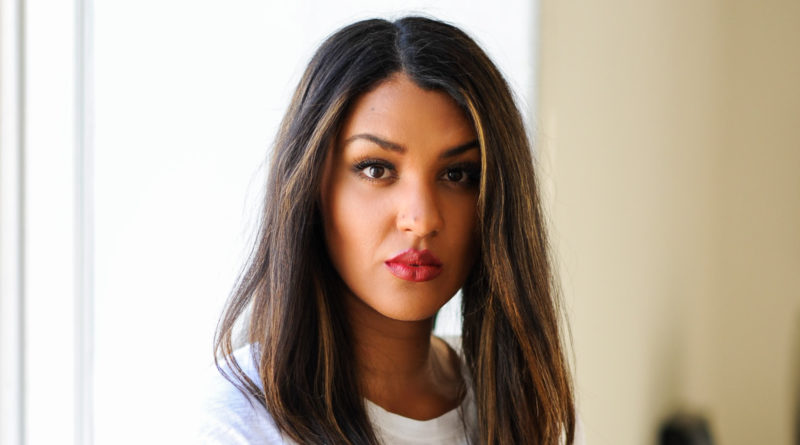 CBS’ Code Black ended on a high note, tugging heartstrings with some emotional story lines and this cover of ‘Superman’ that jumped to the top of our TV songs chart last week.

Singer Briana Lee (Descendants 2, La La Land) performs this gospel toned version of the song, which plays over the last several minutes of the series finale. Showrunner Micheal Seitzman and ABC music exec Dawn Soler have tapped Five for Fighting’s John Ondrasik to provide songs for a number of pivotal scenes this season, so it was fitting that ‘Superman’ would soundtrack these final moments, where key characters are brought together and story lines tied up for passionate fans.

Seitzman tweeted to Ondrasik after the show, thanking him for both ‘Superman’ and his other songs throughout the season.

John, you were so generous in letting us use this song. It's a perfect fit for our finale, just as it's been the perfect fit for so many that came before us. That's what makes it a classic. Working with you this season was a gift. Thank you, thank you.

Available in the US iTunes store only currently, Briana Lee tweeted that she is hoping to make her version of ‘Superman’ more widely available soon.

〉Previous top TV song from Code Black: You Are Not Alone by Diamond White