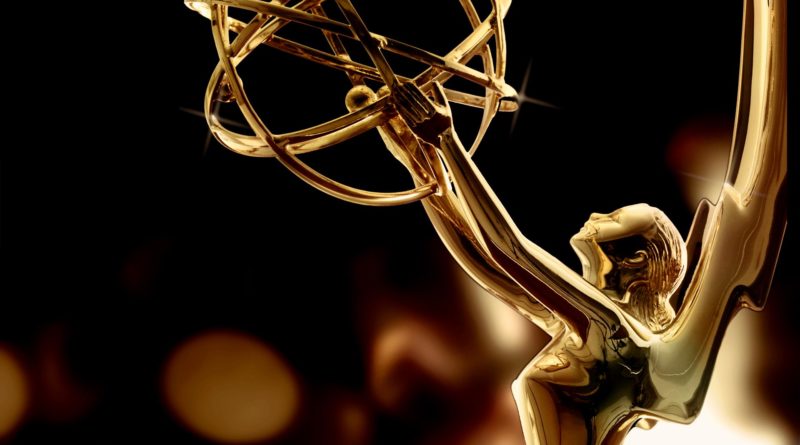 Nominations for the 71st Emmy Awards were announced today, including the nominees for Outstanding Music Supervision. Check out the nominees and their work below, including links to view the music from the nominated episodes and series.

Nominated Episode: S1 · E1 · Life Is A Cabaret
All music from Fosse/Verdon S1

All music from Quincy

Nominated Episode: S1 · E1 · Nothing In This World Is Easy
All music from Russian Doll S1

This year marks just the third year where Music Supervision is a category at the Emmy Awards. This prominent recognition of the craft of marrying picture with music is important acknowledgement of the role music plays in elevating storytelling in television. The inaugural music supervision Emmy was awarded to Sue Jacobs for her outstanding work on the breakout hit series Big Little Lies. Last year’s music supervision Emmy winner was Robin Urdang for the Amazon Prime hit The Marvelous Mrs. Maisel.

View the full list of nominees for the 2019 Emmy Awards. Curious how an Emmy is won? Check out this infographic that describes the nomination and voting process.

The Creative Arts Emmy Awards will be presented September 14th and 15th in the Microsoft Theatre in Los Angeles. The 71st Emmy Awards show will broadcast live on FOX on September 22nd.