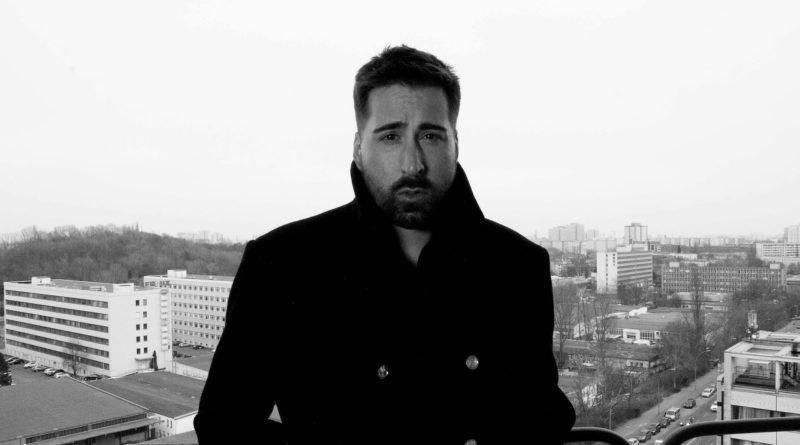 During the party, Audrey takes Mr. Wilford into a private room. There they experience a flashback to when he “saved” her. ‘In This Shirt’ plays as they’re in a bath tub and continues through the memory.

“Miss Audrey is the musical heart of Snowpiercer and our three big song moments in episode 204 all illustrate that beautifully,” music supervisor Natasha Duprey shared with Tunefind. “From serenading Mr. Wilford with a haunting cover of Portishead’s ‘Glory Box’ to dancing to the gorgeous Klô Pelgag song ‘La maison jaune,’ Miss Audrey expresses her conflicted feelings for Mr. Wilford’s return through music.”

Duprey continued, “We get the clearest glimpse into their twisted history with a flashback in a bathtub accompanied by The Irrepresibles ‘In This Shirt’ which is the perfect song to portray the duality of their obsessive romance.”

‘In This Shirt’ has been featured internationally in advertising campaigns, movies, movie trailers, and other television shows. It received renewed attention during widespread use on TikTok during the pandemic in 2020.

The Irrepressibles was created in 2002 by vocalist/composer/artistic director Jamie McDermott, known as Jamie Irrepressible. In The Advocate, McDermott explained that the meaning of the name is “about breaking boundaries in music and being honest about being gay in music.”

Jamie McDermott is currently living in Berlin, Germany but began The Irrepressibles in London, England. McDermott began playing the piano at age 11 and studied art, music, and drama in college. He later pursued a degree in Commercial Music and used his studies to form the first version of The Irrepressibles.

〉Full list of songs featured in the Snowpiercer soundtrack