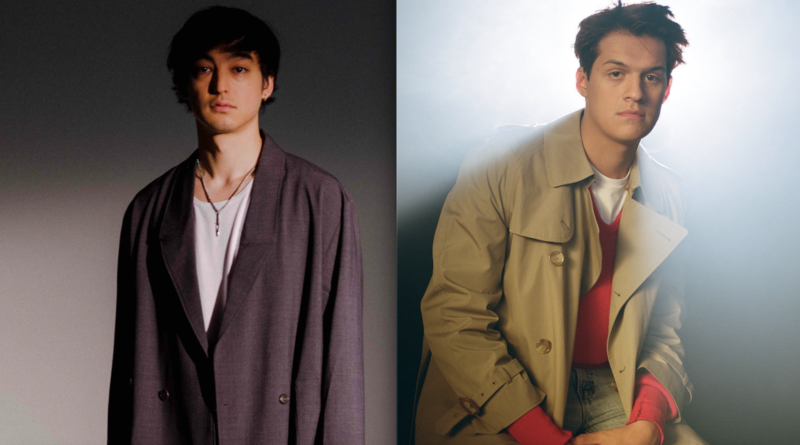 Last week’s most popular TV song is featured in the penultimate episode of Shameless, the long-running hit series on Showtime.  A “bedroom trip-hop, alt-R&B, and slow-winding IDM” track from a magnetic Japanese singer/songwriter and Chicano musician.

Frank says goodbye in his own way.

At the end of last week’s episode, ‘High Hopes’ is heard as Frank says goodbye in his own way to close out the episode.

“Once we tried ‘High Hopes’ to picture, we couldn’t imagine a more perfect fit,” shared Shameless music supervisor Ann Kline. “We didn’t want this to feel like a dirge, Frank knows what is doing and is totally at peace with his decision. The eternal optimist, he’s looking forward to whatever comes next.”

“Both the mood and the lyrics of ‘High Hopes’ felt right for the scene,” Kline continued. “Aside from that, it’s just a gorgeous song and as a fan, it really made me happy that we could find a spot for it in this final season.”

‘High Hopes’ was released last year on an album called Nectar. This sophomore album from the Japanese singer, Joji has a sense of flow and electronic textures, featuring “off-kilter psychedelic lullabies.” Nectar is cinematic with “a sense of urgency but calm.” It was executive produced and arranged by Joji. This album highlights guest artists including Diplo, Lil Yachty, and of course, Omar Apollo.

Joji–born George Miller– was born in Osaka in 1992 and got his start on YouTube under the personalities of Filthy Frank and Pink Guy. He debuted his first single ‘Will He’ in 2017 as Joji. In the same year, he released his first EP In Tongues followed by a handful of other singles and remixes. In 2018, Joji released his first album with 88rising Records, BALLADS 1 which became gold-certified. Joji became the first Asian-born solo artist to reach the top of the hip-hop and R&B charts.

Joji’s placements include All the Bright Places (2020), HBO series Industry, and FOX Network’s The Resident just to name a few.

Omar Apollo is a Chicano bedroom-pop crooner. Apollo is a first-generation American son of Mexican parents and was born in Indiana in 1997. Currently residing in L.A., Omar Apollo is a mostly self-taught musician and learned to play guitar by watching YouTube videos. He is a versatile musician who released his first single ‘Ugotme’ in 2017, followed by 20 more singles and 3 albums.

〉Full list of songs featured in the Shameless soundtrack