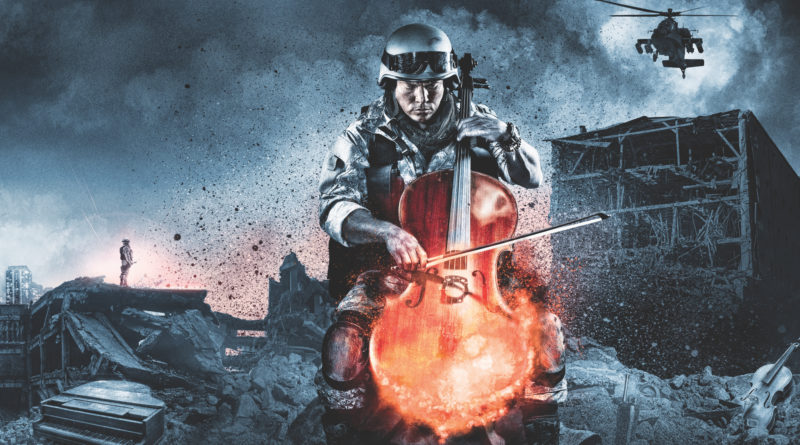 In addition to tracking nearly 3,000 television shows and over 6,000 movies, we’ve now added video games. Over the past few years, we’ve been building up our catalog of over 800 games currently. Video games play a big part in the music world. Composers create music for specific games, games have distinctive ‘radio stations,’ and some games–like the Rock Band, Guitar Hero and Just Dance franchises–wouldn’t be possible without music.

If a game has music, Tunefind lists it. We track a variety of franchises and games across all genres including sports and racing like Need for Speed, Tony Hawk’s skater series or FIFA to warfare/action-adventure games like Call of Duty, Gears of War or Assassin’s Creed and fantasy/sci-fi like Final Fantasy and Mass Effect.

While these games are completely different from each other, gaming music has a few things in common. Each game has a years-long music strategy, focusing on integrating the franchise brand. Video game music teams aim to keep fans wanting more from the next installments.

Over the years, the video games world has created its own awards to recognize the hard work of their music teams. The Guild of Music Supervisors also honors Best Music Supervision in a Video Game, acknowledging the achievements for Video Game soundtracks including original composed music, licensed music, and a combination of both. The 12th Annual GMS Awards saw the FIFA franchise top the category for the fifth time with FIFA 22.

According to the U.S. Music 360 report by MRC Data survey, conducted between July 12th and July 27th of 2021, 28% of Gen Z music listeners discover new music through video games. Music streaming services have even started Gaming Hubs to curate playlists that highlight songs featured in video games. Just like TV shows and movies, game pages list songs and albums with links to download/purchase on your favorite streaming services. Tunefind’s Games page displays featured video games and those recently added to Tunefind. As always, you can use the search to find your favorite video game soundtracks.

Send us a contact form to request a game that features any type of music.